﻿All I'm gonna ask is that people keep suggestions and their own methadology to a minimum. It would awesome to see others do a thread on their own approach but too much input - "you could do this or that" - will just pull the focus in too many directions and complicate things as there are infinite approaches.

I'm gonna start this fairly slow. Too much info at once is a great way to overwhelm the brain and it just doesn't absorb info.

If it seems basic or dumbed down you probably don't need to read this thread. It will progress though, and get more complex over time... wait till the LFO's come in ;-p

On the flip side, if there are aspects you don't understand then please ask questions, best to clear that up before each new installment although questions are welcome anytime. .

To create you an atmosphere you may find it helps of you can construct a mental scenario which aids in directing you to the types of sounds or textures you may choose. Generally speaking, anything is fair game but ideally you want to feel that the sounds or textures are cohesive and fit together. If a particular sound stands out and doesn't seem right it probably isn't. The flip side is that the better you know how to manipulate the synths the easier it is to mold a sound to be more cohesive. More on that later.

So for this scenario, for some dark sci-fi background stuff, maybe go with a few different elements:

- a few slightly unnatural gritty elements that will come and go over time; they can often be sorry of ambiguous - is that an alarm? Is it just a mechanical sound? Do the aliens hiding in the shadows communicate with clicks?

- some deep pads to drone, morphing between each other very slowly

- some type of metallic wind-like sounds that also morph (crossfade) slowly over time; white or pink noise thru a LowPass or BandPass filter usually form the basis for those

- one or two other elements that you can choose at a later point to enhance the overall effect.

In this case want some sounds to seem vaguely familiar and others to be a little abstract or alien.

For now I'll start with a gritty type of texture and build from there. I chose a patch on the SubSynth as a starting point because it already has a little movement, some change over time.

A few things to note:

- the synth is set to 1 voice only, this in effect turns it into a mono synth and, importantly, allows glide notes

- a glide note, unlike a normal note, can be sustained, even in pattern mode, indefinitely

- this can be important, depending on the synth and patch you choose as re-triggering the note will often result in a short identifiable pattern which is not what I want, if nothing else it really advertises the repetition which is worse than having the pattern repeat.

When you play the short example file, Pattern A1 is a whole note but is NOT a glide note. As a result, every bar it re-triggers which is undesirable. When the song moves to A2 it's the same note but is now a glide note. This will form the basis for creating a very long, constantly shifting texture which doesn't really allude to any measurable beat structure. Most of the patterns for this synth added later will use exclusively glide notes for a smoother legato sound

While there may still be underlying elements that sound repetitive, by the time several other layers are added and crossfaded, identifiable repetition probably won't be a factor. You will clearly hear a bit of a pattern for now but as this "tutorial" continues you'll see this isn't a problem, it can actually be a benefit. Some of the sounds in space or on a ship will undoubtedly have slightly repetitive aspects (machinery, alarms, computer panels, little bots scooting around etc.)

Of course effects and, importantly, use of LFO's, will greatly enhance the overall sound.

Going with huge, long and somewhat bright reverb and long fx to help wash the sound out making it smoother, indicating you're in an environment that is fairly big - it creates space and distance.

As the song moves to A4 notice have the LowPass filter cutoff and resonance on the SubSynth are now automated; an LFO often works great for that (more on the LFO later). Lowering the cutoff point removes the harsher high end and resonance helps push the sound at moments into something that sounds a little on the edge, like it wants to suddenly burst into something possibly menacing; as a lover of metal it reminds me of a guitar on the very edge of feedback.

FWIW there was ZERO strategy in automating the cutoff and resonance. I like to just draw some shapes and listen. Those were the first and only shapes I made but they sounded cool enough and seem functional so I just left them, you can always go back and tweak them. Ok, I lied, I smoothed out a bump. 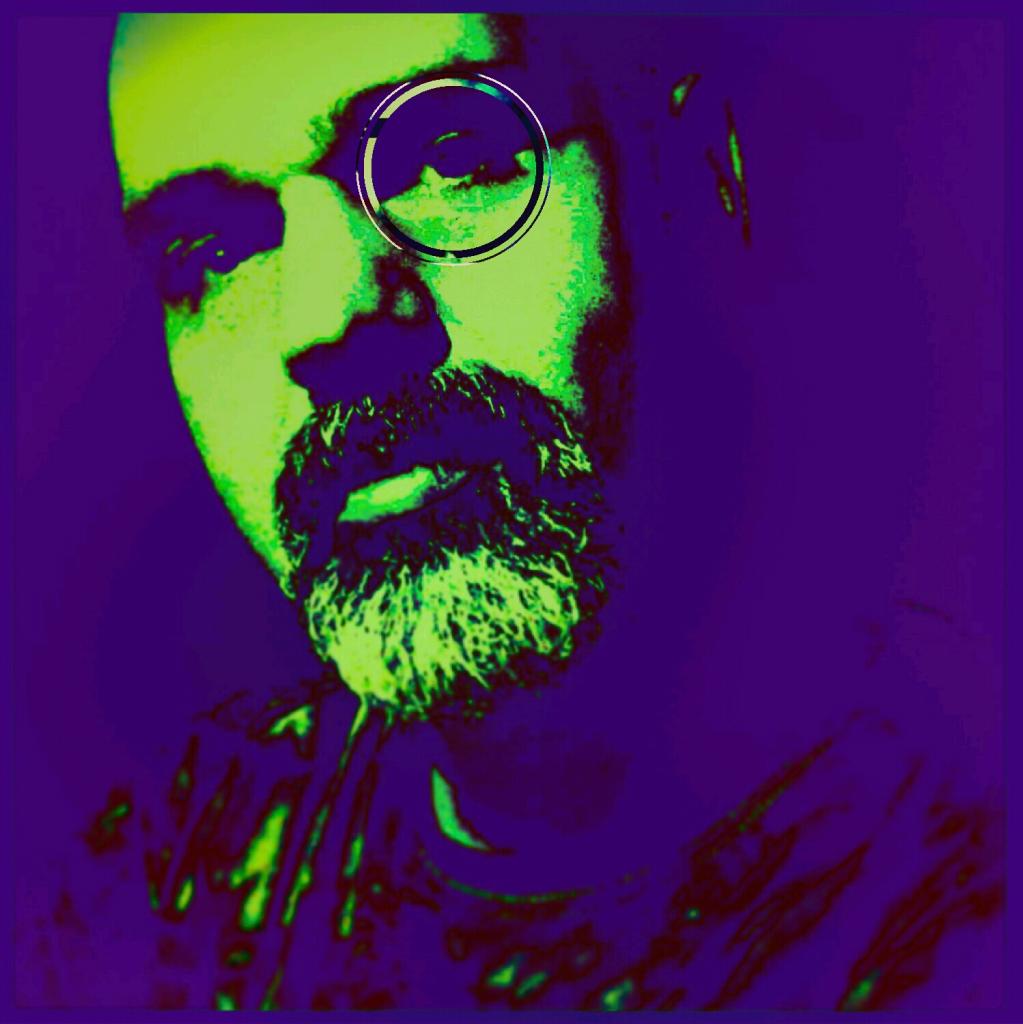 Really cool! I love randomness in all the right (or wrong) places :)

@spyrocks thanks dude. I'm trying to post the next installment but something funky is going on.