Hey folks, I want to say that you all are awesome, and thanks for reaching here, for this thread. A lot has happened in the five years within this site, and Caustic, and every new user here is a good sign that this project will stay a little longer.
Back in 2015 This site was extremely active. The main reason was that a lot of users were participating in Caustic Warrior Contest. The contest was led by user named Pyzarix. He is still around I think. The main reason for this contest was the popularity and development of caustic. Then after almost a year Rej the developer has said that caustic 3 2 beta is in the development and we as users, caustic warriors had to test the app for some time before it becomes official.
We were hyped. I was hyped to and I remember thinking, that this testing will take like forever. Because Caustic 3.2 was something new compared with the previous version. Something totally new.
This is were, I as many people here started to doubt in the site itself. We were sad after a while because Caustic was such a great thing in this expensive world. I understand that decision to make the testing longer made us think that the app became dangerous for our production and musical experience. And that was just part of the problem. The site started to crash. Every now and then. I remember that site was crashed in my country for almost a month. I thought that I lost all my work, and every project I did back then. After some time Mike resurrected the site and everything was alright. For a while. The users started to bump in asking for a new updates. Reporting one hell of the bugs trying to take down already weak server. Caustic eventually got its release and the Mastering app was on the go. We needed to do even more tests. Those tests also damaged the popularity of the site. At the end we were hyped about production it self. Many people left this site trying to find better and more finished apps. Some of the faithful users stayed trying to help the project and many of us knew that we should quit and go to make music somewhere else. 2017 and 2018 were the crucial for the app it self.

So my question is:
Where are Caustic Warriors? I remember thinking this was so important term back then, now there is
no competitions where they can improve their skills, there is no a lot of songs on the daily basis. No a lot of threads about how to make utilities within the app.

Most of time is silent around here. There is no a lot of activity. So my question, beside the question about Caustic Warriors does this site has the future, and what do you plan for the next year.
If nothing happens this site will eventually become obsolete or even useless. I hope that things will become better in the next year. And the site will eventually get popularity like it got before. We need more of that here if we want to understand how to be a Caustic Warrior.

hi, i think if the site still exists there is a reason. As for Caustic I have my theories about it but I prefer not to talk about it. I think you don't have to be sad too because Mike will update his apps. I think the lack of activity on the site comes from the fact that people just don't have anything to say or post, but also (maybe) because some believe that caustic is gone. Either way, everyone certainly has their reasons. As for the caustic warrior competition, I don't even know why it was not held anymore. Perhaps for lack of interest.

Stated interested in others posting what they do with caustic as following others. As the showcase in society of social media.

Because we r sooooooo spread out across the globe.
Its much more interesting if we have much more diverse reasonings of using his creation.
it is a inspiring high for him.

But if we are all r using caustic two create the same type of music. Well how can the creator of this great app be inspired?

Just my thoughts and my struggle two get ready for the next update even if it don't happen for 15 years from now!!!

I wanna still be sincere about being a caustic warrior regardless of individual personal time. I'm down with rej's time.

There is some activity on discord

Yep, there's some stuff that's slowly moving in the caustic discord server am kinda an active part there as well, but I wouldn't count out this place, there's still stuff getting made little by little I check show and tell forums and there's usually quite a few things to listen to, albums and solo tracks, drop by there ^^ Leave a few lines, may just make someone's day a tiny bit better.

I am a few weeks away from updating LDM, and the rest after that. This site is still here because Rej hasn't asked me to take it down. heh

If anybody actually tried to do anything this year (2020), maybe you know schedules and plans got messed up globally. ;-) 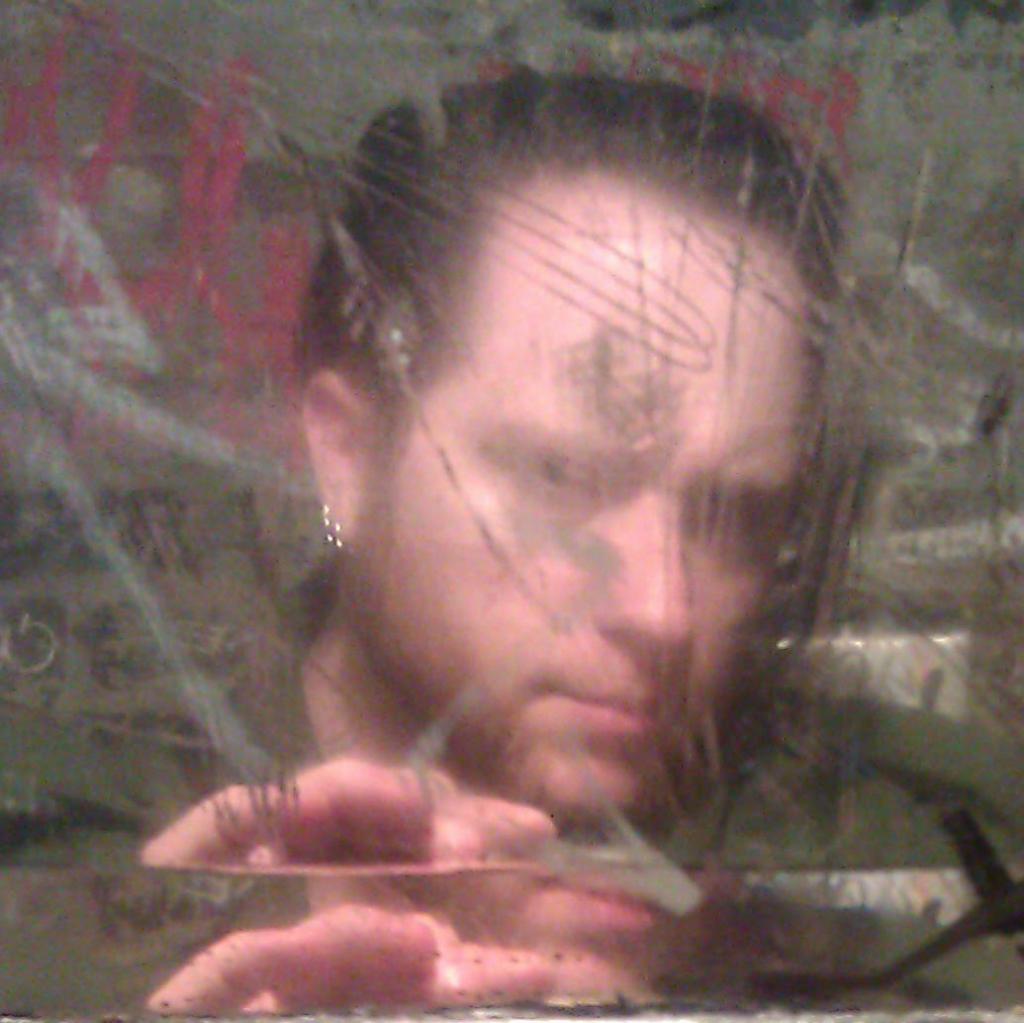 I hope the site never comes down.  I love Caustic so much. I assume that people post less because there is a freeze on developing new features, but lack of posts doesn't have anything to do with the fact that Caustic is still the best app for making music on Android.
I was just watching a video on the Synthrstrom deluge, and I thought to myself, "I am so glad I don't need to buy one of these because I have Caustic."