Some melodies and harmonies are lying deep in my memory. I can say were and when I did hear them for the first time. It's like they have always been in my mind, always floating between my ears, (were is supposed to be located my brain, lol!).

One is the Prelude in C minor, from the second book of the well-tempered... by J.S Bach:

Jeff Berlin made a cover and added a great bass chorus:

I wanted to add a simple melody on top on similar harmonies, and naturally, the one that came was Purcell's "cold song" from the King Arthur:

I had to simplify the harmonies but I tried to keep the overall ambience of these two covers, and marry them in Caustic some times ago.

Prelectrolude (a smile through my tears)

Two days ago, I was experimenting in subsynth, playing with LFO and octave mode, and a minor third came across by accident, leading to this Bach/Purcell archetype sequence. I added a second Subsynth with modulated octaves. Meanwhile, one of these melodic reminiscence was floating...Well, you know were;-)

Was it the coming "14 Juillet" effect? I don't know, but I picked an accordion soundfont (wich I replaced later with a bandoneon) to fix this little "ritournelle" on a track. For the second part, after the drums, I wanted a melancholic, simple and clear sound, as a consolation for this poor lonesome accordion, and I used a glassbowl sample that I made in the kitchen some days before.(see Arcopal preset in the PCM section)

Very nice, I was disappointed when Cold Song Back ended right in the heat of the action, my ears wanted more.

I really like the French feel in Prelectrolude. I only recently watched Daft Punk's Interstella 5555, I think this would have been a good fit in that movie.

Yes, Cold song Back's end is a little abrupt. I also want it to go further.  It was just an attempt, not intended to be published. I put it for the genesis story. Maybe a longer version, if I find some spare time.

When mixing Prelectrolude, I was thinking of  a movie track...;-) 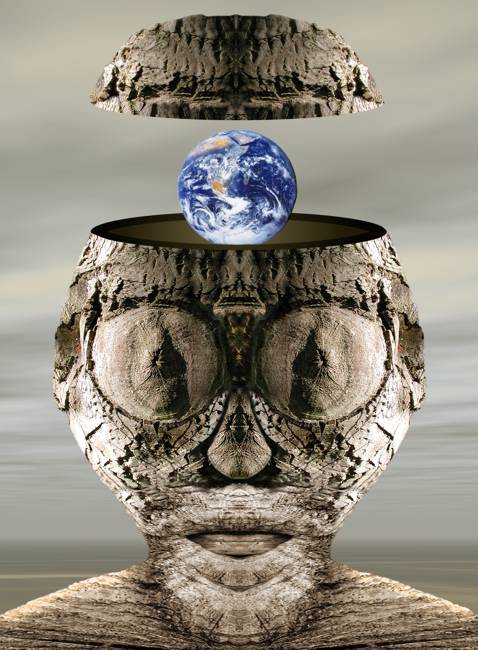 i am always surprised about your works so professional done with Caustic.

Prelectrolude the french flare to it is just supurb... love it.

I really like the accordion on Prelectrolude and the drums on Cold Song Back are superb. Good mixing as always.