Ive been working on this song for... 3 months now? So here it finally is!

Lost tribe is a song utilising natural layered nature sounds, a realistic sounding flute and a gliding violin, and the usual trance elements which brings an epic production together.

I did something different in this track, a few things actually. First of all, you may notice from the file I am using NO sidechained compressors. To free up fx slots and so I had more control over the ducking curve, I used volume automation for every machine to act as ducking. This allowed the whole kick transient to be let through unaffected. This also resulted in a lot of extra headroom and loudness. Using the free fx slots I used some high shelfs to add sparkle to the leads and a highpass to one of my distorted basses, as well as some parametric eq to some sounds.

The mastering is very minimal!!! It may soubd LOUD and the waveform even looks massively squashed, but in reality most of the loudness was done in caustic itself. All I did in the mastering was a cut at 43 (lowest bass note is 43.65hz) a cut at 18khz, 2 comps, 2 mbcs all barely compressing the sound at all, applying gentle ratios, and then a saturator that doesnt trigger nearly as much as my other songs. Despite the minimal mastering, the track is squashed and loud. But it sounds alive and dynamic, while retaining the loud feel.

I tried to use glide to make some interesting articulations in the flute and violin I used, I think it worked out fairly well.

Beautiful somebody give this man a crown lol awsome job man

Just coming in here to drop the caustic file:https://www.dropbox.com/s/hj94yfchwxgjgnj/Lost%20tribe%20Sidechain.caust...

Turned out epic even if the kick didn't turn out as expected. Nice and soft though. Easy listening. Probably how trance should be. A real calm state.

Nice remix :) took it in a new direction, I liked how you increased the tempo but you should have timestretched the samples i used too, as they are still in 138bpm anD its out of time when they come in...

It still is 138 BPM. I didn't change the tempo. Maybe you provided me it like that already.

I mostly just took out a load of patterns and replaced pattern areas with my own patterns.

Wow 178mb for your Project File?   How did your device handle that?  I'm loading this one up on my N9 to peek at it and do an EIPSO 15 Minute Remix.

Yeah my phone has 3gb ram, (nexus does too?)
So the ram happily holds all the samples lol. 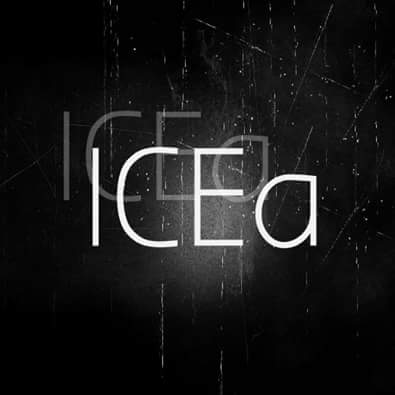 I really want to commit alot more time to really work on this, but I try to keep my personal rules of EIPSO 15 Minute Remix, so here it is -- 15 minutes in Caustic, 15 minutes in Mastering App b3 (using DSP in order -- ParamEQ only for Hi/Low Shelving balancing (little bit of boost actually) --> Stereo Imager for low frequency monoral control, no M/S adjustment otherwise --> MBC only for low end control <250hz, the rest of the spectrum left untouched --> LALimiter, just as a list minute Clip Prevention, but I didn't really notice it hitting anything...

So what you hear is the final result of my little "session".   My ears are still a bit shot this week due to an apparant allergy attack right after all the trees in my back yard bloomed a massive amount of flowers and the bees got to them quickly, messed me up this week...

Fun track to play with, ALOT of elements and animations..... MrShots did it "Builderz Style".....  I am impressed.

Nice hehe, before I say something I just have a request: could I have some credit in the title.or description of the song? Not trying to be rude here but I always like to make sure my work is credited :)
I felt like the mix and master was a bit worse than the quality output you usually show, as it was missing a lot of mids and some elements I couldnt hear, ill chalk this up to what you said about your ears though, as your other songs or experiments have some really tonally balamced mixes :)

I liked what you did here, making the leads a lot shorter decaying did cause a more up front feeling :) but man, you needed more verb there lol, on almost all elements it felt like the verb /delay was missing.
Like what you did with the kick :)

Right.... I updated the "song title"  that is loaded from my EIP Caustic Experiments SC page..... I don't really have a following there, just a "side" account for experimental things like this.   I won't post other peoples' work on my main SC page, as I don't want credit for others' tremendous efforts.

More reverb?   I actually cut reverb and delay feeds by up to 50% in your project file, and did some other things, that maybe brought it back up in the mix, but in a different way........   but for a 15 minute commitment, I had to be choosy of my targets for what I did to it 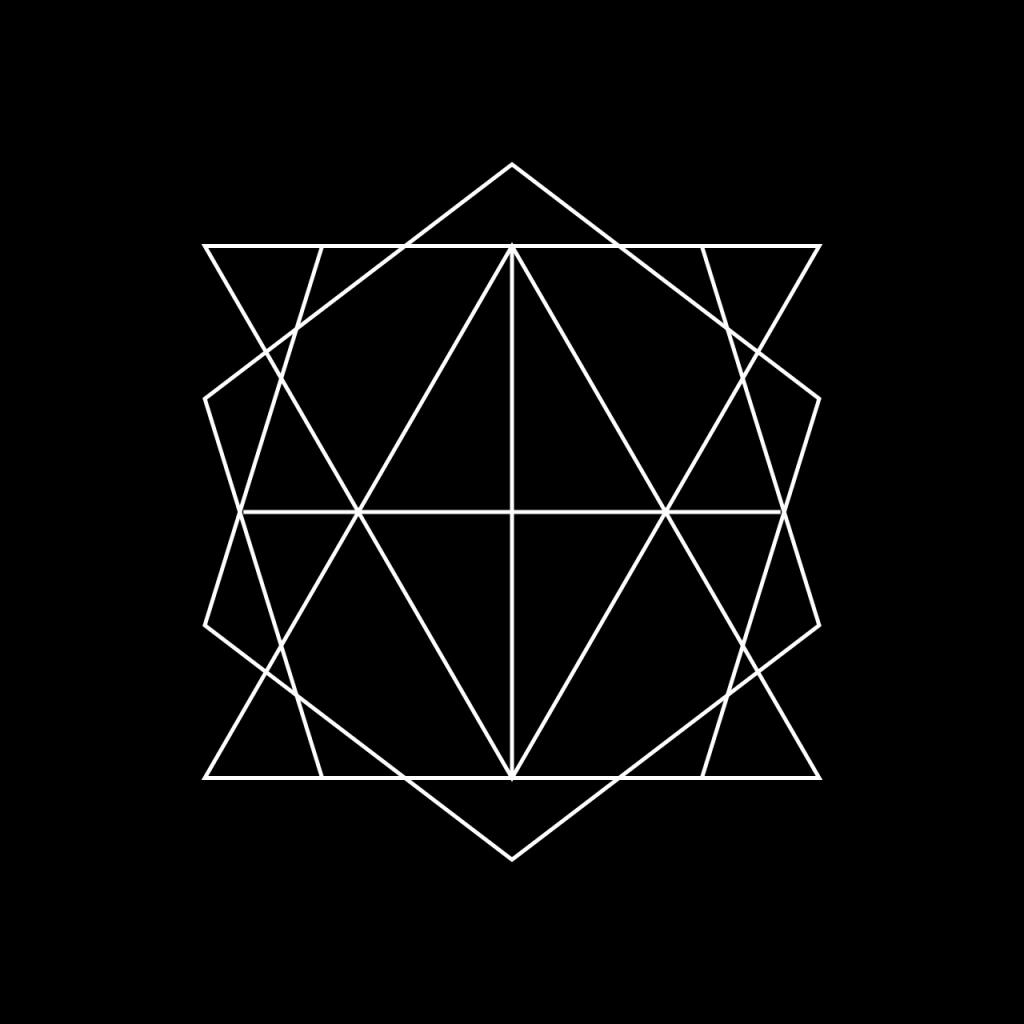 Nice track! Well worth the 3 months taken to produce it. I wish I had that level of patience when producing.

Yeah, I had to attenuate the kcik drum in the 32nd and 64th trigger runs, due to the original sample in a compressed state, instead of running through one (no one's fault, it's just how it is) and that helped keep it tamed so it didn't drown out the other instruments.

I'm on the fence about moving forward with my next PocketKit Project theory, but that's another day, and even applies to EDM drums for complex pieces like this one.

Yes, had to give this another listen; this is quickly becoming one of my favorite MrShots compositions.

I usually jist shorten the decay, works for every single instance where I will use the kick except for when its playing the 4/4 beat, virtually imperceptible as well :) I also noticed if I dont do this, on 16th note rolls, the sample will click where it is retriggering and tbis is less noticeable with short decay... To each his own, many ways to do things in the production world :)
Thanks for the kind words,glad you enjoyed it Jason :)

Heheheh I shortened the "punch"..... It tamed the transients at the 32nd and 64th hits..... That prevented "ducking" the mix with any comp/limit later down the road.... 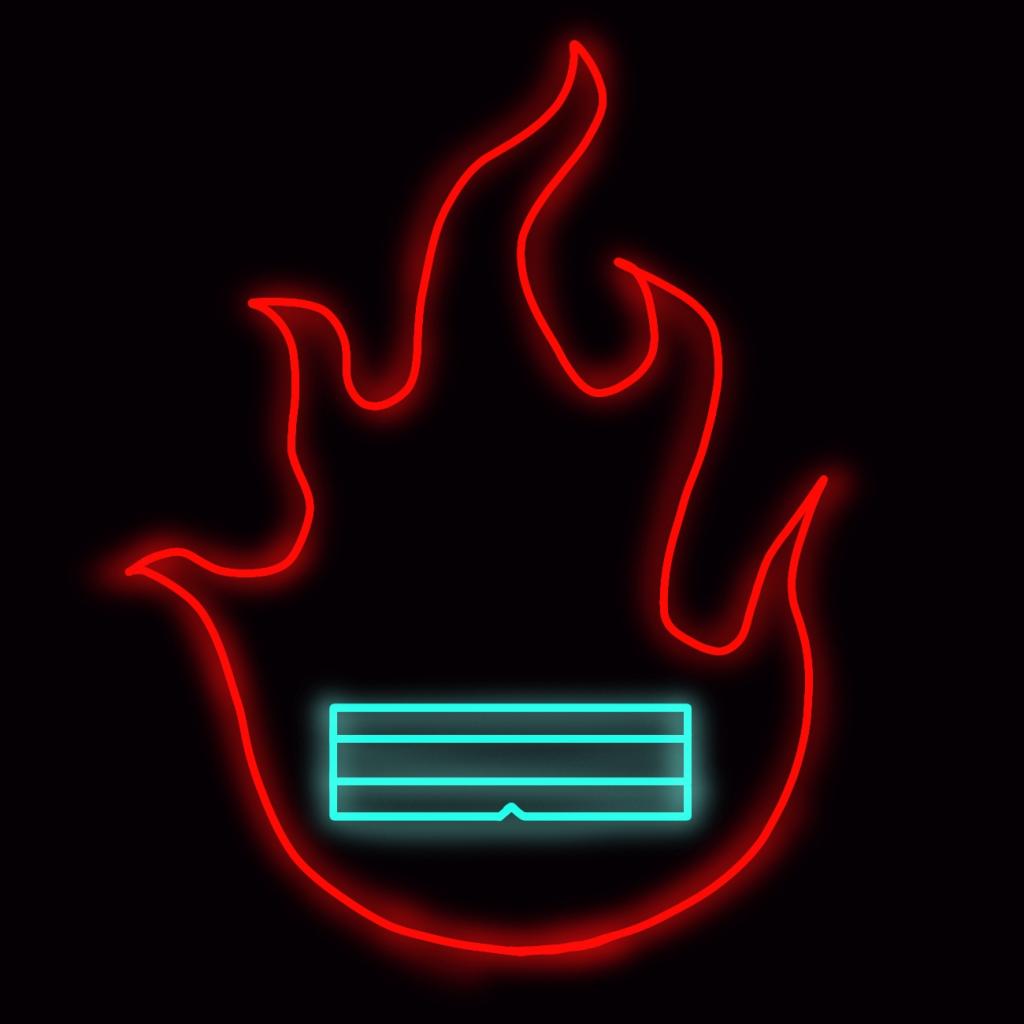 Can I also use the preset?