That was one evening.. The TV was on.. Suddenly there were those 4 guys, coming from nowhere, I had never heard of.. A drummer, a bass player, a guitarist, and a singer-guitarist..

They started playing and singing a slow tempo, cool song.. But, abruptly, and though the tempo didn't change, the guitarist was entering a solo full of energy and rage.. "la rage du désespoir" as we say in French.. As if his life was on the balance, as if he would rescue himself with those notes..

Two days later, they were appearing again on TV, with the same song, and the same shock.. The same cool atmosphere, the same wonderful voice, the same solo full of lava..

I then went to the record shop..Unknown, they still were.. Though the guy was rather (I should say, much) open and  aware of all the new things published, he had not heard of them, and had no record in the shop..

In fact, the record was not published yet..

A few weeks or months later, I had access to the record, and I smiled, seeing that this record had the name of my second son, in the title..

Any idea, guys and gals ?? This song is based on 4 chords, repeated from the beginning to the end.. 4 magical chords that you could play for hours and improvise on them, without feeling bored a single second.. Since I (later), started playing them, again and again, on my piano, I've been getting jealous of those 4 chords.. More and more, with time..

Why have I not been the one composing them ??

I'm stumped. It couldn't possibly be the 4 guys that first come to mind... or maybe it could. I'm curious now what the 4 chords are though. I'll see if I can google a guess with the clues you gave.... unless that would be cheating...

Also, could the answer you're looking for also be there...?

Ah ah.. great play.. with one dice, you eliminated a million songs at once..
It's none of them..
And in fact, if I like that much the song that one of you will guess, I guess, that's probably because it changes scale very often.. every bar, in fact..
This is a cue..

Thierry, if you were to tell us the name of your second son, perhaps it would give us a better clue?? ehem

I got it! The band is Guns and Roses and your son's name is Destruction...

Am I supposed to be guessing who the 4 guys were or the 4 chords?

Well I have to Say ahem, I have got it, and I would also like to say it was through a mighty musical intellectualism that I fathomed the answer out, but actually I cannot tell a lie, I spied a new track by Thierry, and then through a question and answer session found it out, Thierry would you like to reveal the answer?

Youre supposed to guess thé song.. or at least thé band..
Here is a cue
Anyone can play Caustic.. 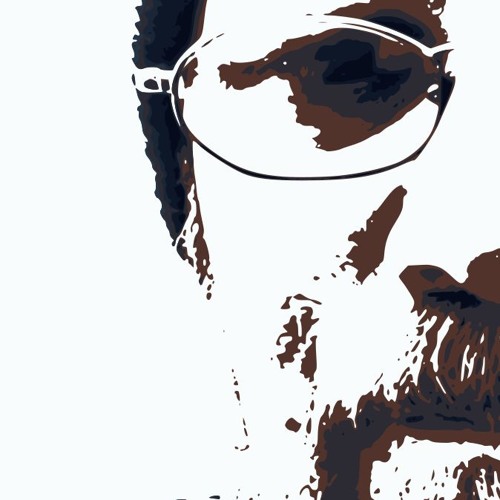 I bet you are good at cryptic crosswords Thierry, funny how it's the same letter repeated in both instances

There are 2 brothers in this band, the surname has the same letter repeated as the song, ahem

I think the two of you should shout the answer in unison, since you both know it and you have dropped so many hints that almost anyone else can guess now ... something to do with electromagnetic waves and your cranium.

I was looking for a band whose debut album was on or after '92... But I guess you didn't say it was their debut.

jH, it's tantalising close...lol...
Uncle it was indeed their first album...c'mon you got it?

@JHS.. If you're impatient to get the answer, you know my soundclown, you'll find the answer there..

But don't you want to find out by yourself ??

Let's summarize, the cues we have..

A band, 5 musicians, 2 being brothers, their 1st official CD in 1992, the title OF THE CD was composed of 2 words, one of them was a male name.. The song's title is one 5 letter word, composed in fact of 4 letters, as one is repeated twice.. This song is cool tempo, a kind of ballad, with a sudden, very energic, guitar solo.. I could add, this solo is during the vocal chorus.. And as other cue, we have "Anyone can play....." Even this last cue alone would ring a bell in me.. Not in you ??

No, not impatient, I thought my hint of electromagnetic waves on your cranium would indicate I was pretty certain who you meant... I just want to hear you and Wells say it.  I'm not sure Uncle can stand the suspense.

Unfortunately I "accidentally" cheated too this morning when I glanced at soundcloud. That's one of those bands that I always liked, but for whatever reason never got into. I remember jamming out to them on rockband though haha.