Okay, like a lot of people I often build up tracks in patterns of 4 and/or 8 bars.

If you insert a single bar break/drop (could be a drum break, vocal samples, anything that creates a break, pause, stop etc) do you then go back to counting a further 4 or 8 bars from the end of your one bar break...or do you assume that the single bar was bar 1 of 4, or 1 of 8 and then add another 3 or 7 bars to get you back to a whole number?

I know there aren't any rules but I'm curious what other people think. Does it depend on whether the break keeps up the flow of the track or whether it's a definite pause point?

That's it! A nice simple question.

maybe it might help to go through some of the caustic files in the show and tell section,   a number of members post thier caustic files to download and these might in some instances illustrate how they handle break points and drops. 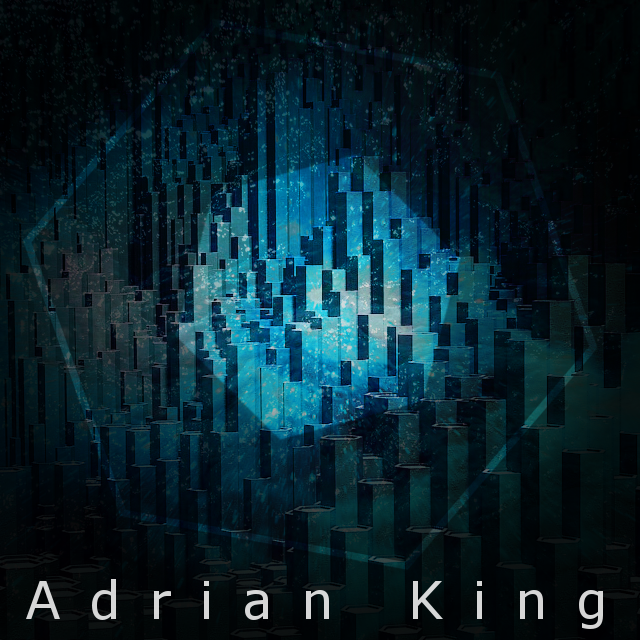 I insert breaks at different points to give a desired effect (such as suspense, or to add emphasis). Breaks work well with filter automation too. For drops, you can add it on the last bar of a section (the more expected sort of drop) or add a bar onto the section (adds slight confusion and irrigularity to the song to make it more interesting).

I agree with everything that has been said.

One thing I've really been very interested in this year with Caustic is not doing everything symmetrically.

I started experimenting with it in Katharsis where it sounds like the relentless beat is going to turn around, but ends up being OK.

And then in Caustilian Overture the first section is made up of groups of five bar phrases, which is kind of subtle because there are no drums.

and in the Penultimate Truth the first part adds and subtracts the length of parts at different times in the song.

I think it is a subtle way to perk up listeners ears......... like mniip says slight confusion and irregularity could make it far more interesting.

My theory is that if the break/drop is TOO obvious it might not have the desired effect and becomes predictable. , but that isn't always a bad thing in dance/rhythmic music.

I guess just like everything in music you, have to understand the rules at least intuitively  before you go around breaking them.

If it sounds right...it is

Technycally, another way is to use the song sequencer for some variations/breaks, but this work only with Bassline, subsynth and PCM. There are so many ways to work in Caustic.

Musically, well, I agree with Wardini about rules and knowledge, and "if it sounds good" statement.

Yeah, I think I placed them naturally until I started thinking about it and then started placing them as an extra bar between a 4 bar or 8 bar pattern in the tune I'm working on. Will experiment with slightly more random placement to see if that works to give the tune an air of unpredictability :)

PianoRoll and Patterns can be used at the same time. I do it all the time to insert content and/or breaks etc..... Builderz Style of course.

I usually put single bar breaks on the last bar of the group. Longer breaks (2 or 4 bars or more) start on the first of the group.