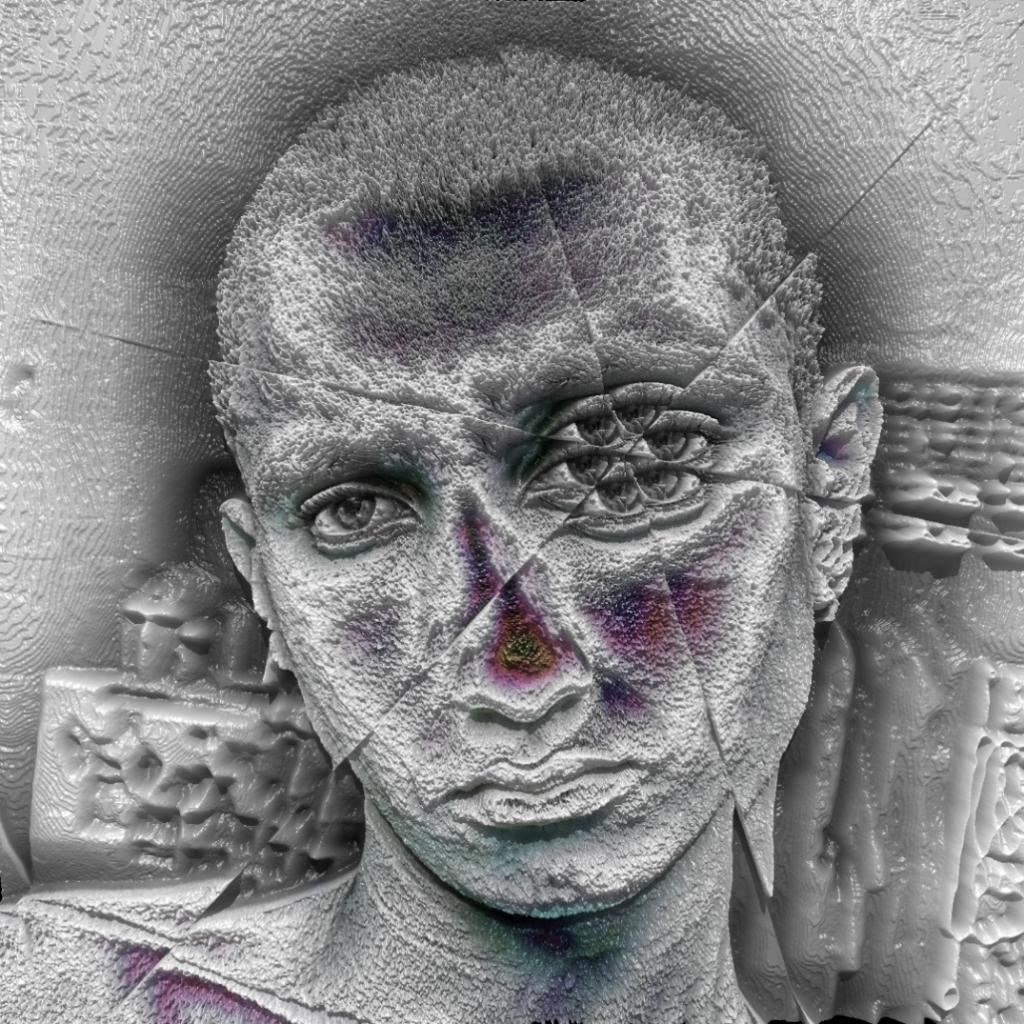 SERIAL/Say Real/SEiSAY is a work of music that plays with the concepts industrial, binary and art experimental mixing updates systems, cyberpunk, modern culture, contemporary, analog, vaporwave. SERIAL is the demo version, has a sonority analog using styles several but always with a focus on chiptune. say real is the current version, the sound it plays quite with IDM, EDM, New rave, experimental, etc. As in the current life, where the use of smartphones, computers, smart TVs, etc. Say Real (ep2) is update the SERIAL (ep1), fantasy names versions and SEiSAY (mixtape) is the "application". The work is a partnership between distinct projects of Ruan Paz, being siccor, responsible for the production multimedia/audio-visual and introduces whoam as a fictional performer. All media was produced mobile platform Android with Caustic.