Believe it or not, I programmed the organ notes into the pattern editor.... didn't touch a keyboard to do it..... shhh don't tell anyone.

Seriously, the Hammond is my FAVORITE keyboard... I used to have a 1957 B3, beautiful piece of machinery, and matching leslie, that I tweaked to get the right tone I wanted from it.  I spent over 15 years trying to emulate the technology and leslie effect in modern keyboards for travel gigging... and it is near impossible, if you know how to read schematics and wiring diagrams.... It is a complex network of signals, that if Rej accurately copied it-- and I'm sure he could too! -- that synth alone would suck all the CPU and battery just to get it 100% right....

I'm hitting the VocoderSynth tomorrow..... Ooooh I already got some ideas for that one too...

My organ "modelling" on this track called for 2 OrganSynths.... identical drawbar and note data.... Organ1 was setup as the "lower rotor" of the leslie.  Organ 2 was setup as the "horn rotary".  I tried to create a X-over at traditional 800hz (I modded my old B3 to 600hz)  ran thru SaturateOD (post leslie effect arrrg was my only option here unfortunately) then into a Master CabSim.... tuned just right to get some horn reflections (again post Rotary effect for horn unfortunately) and out to the Output.

A few years back, I achieved a remarkable feat with my Roland VK8m and custom waterfall MIDI controller I built (I'll show pictures sometime soon about that) that I created a 3-stage preamp gain setup.... first two stages were pre-amp, to a expression pedal... then power gain stage before it hit my (solid state amp arrrg) Leslie 2101....  the two pre-amp gain stages added grit to my tonewheel sounds, ran thru 2 EQ's pre and post processing.... in the middle of that I placed a Behringer DEQ2496 module, that gave me 6 bands of limiting (compression of sorts) to control the "loudness robbing" of upper tonewheels 3.15khz (tonewheels 80 to 91 -- the foldback tonewheels) to 6.2khz.... with many drawbars pulled, calls for multiple taps to those highest tonewheels, and for modern keyboards, simply adds too much of those harmonics, yielding a terribly shrill unpleasant tone.   My project fixed that at least to 6 bands (instead of 12)   Because on a Hammond, the output voltage from each tonewheel has a limit, and cannot be exceeded (Lauren's audio theory in regards to harmonics mathematically applied here)

It is really cool stuff here, how it was so intricately designed back in the 1930's ,  that even the most sophisticated technology today, still cannot accurately emulate the classic B3/122 combo.   I came close.... but it required alot of gear, that I was not willing to lug around.

But what Rej made here, sounds great for what its applied to here...... just make the tonewheel tones more like SineWaves instead of near-Triangle waves, and you're just about good to go.... 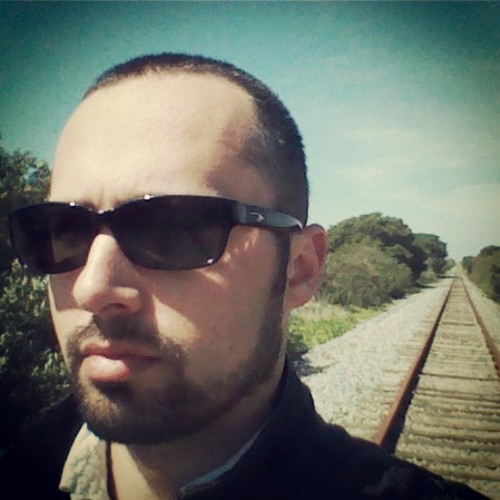 I love the second one!!

Thx, and I have more audio demos coming hopefully later tonight featuring my testing of Vocoder Synth and 8Bit Synth.... I made some awesome sounds already...

You're right about not reproductible old techonology. For years I was trying to emulate my old Super twin Reverb (180w with 8 band Eq), heavier than a horse, but even with the most expensive gear (Fractal Axe FX), it is too far from the real thing.

I already made 50+ presets 8bit synth already, that synth rocks....

new 8bit Synth Demo added.... I better stop now, so I can work on other synths too..... I have about 60 presets made for 8bit already