In audo processing the digital sound is an information about sound rather then actuall sound. All daws today act as a analitical engines giving a digitally perceived sound in different ways because there are so many different types of production and different types of people.
However, there is theory that digital sound is noting more but improved way to do FM syntesis. Also there is theory that is claiming that digital information has to be processed at least two times to become available for human sense.
That means that the FM syntesis must be processed at least two times to hear the actual tuning.
So what I actually want to say here.
By improving the quality of sound using the filtering you can get fixed audiable range with no latency.
If you observe the fireworks , for example, the time between the light and a sound and a color is totally obvious.
The main reason is that there is no perfectly tuned point in reality.
Psychology we, as human beings think that subconscious is our perfect tuning.
And that's probably based on the sleep cycles because most of the amater and some pro producers think that they don't have time to sleep when they are making harmony. But at the real point they actually lost there sense for the actual tuning and they are considered as a agresive producers.
Sorry if I insulted someone with this. But when you do digital production, remember that you can not know where is starting point of your song no matter how good production you do.
What you try is to avoid this to make a good song. And that's the problem.
Because avoiding problems will only force you to forget about them and that could ruin your song in total.

You can observe waveforms as the time scale signature. The longest one is your project. What you export and import to you project will always affect the time scale.
TimeScaling depends on how fast your sound is and not how fast your computer is.
Computer only affects on the brightness of your mix not the actual dynamic range.

Digital music production is still, even in 2018, considered as the hardcore production.
The loudness wars are still going on. This loudness wars however, maybe helped programers to know where to go with their daws. And enhance them on a best possible way. On the other side the computer industry became cheaper. And this is probably what created a mobile music daws.
Mobile music daws are the proof that hardcore music production can be tuned.
And Android Pie is perfectly tuned .
It's perfect for CausticCore. Because causticcore is nothing but static amplifier.
That means as you add mashines effects the static level of your app becomes unstably loud even if you don't think it is or you don't feel it is. So to understand the Caustic app better you must filter your preloaded sounds to get more naturally perceived volume. You must edt your drums, samples with in the sampler and mixer to get more of the dynamic range you must layer them with modular outputs to make them work together.
That's why today, and for the end of the year I posted this file up there. It's called a modular output. You control that output with rate and trashhold of a compresor. While the attack and release are taking care about the resolution of that sound.
Enjoy using it. 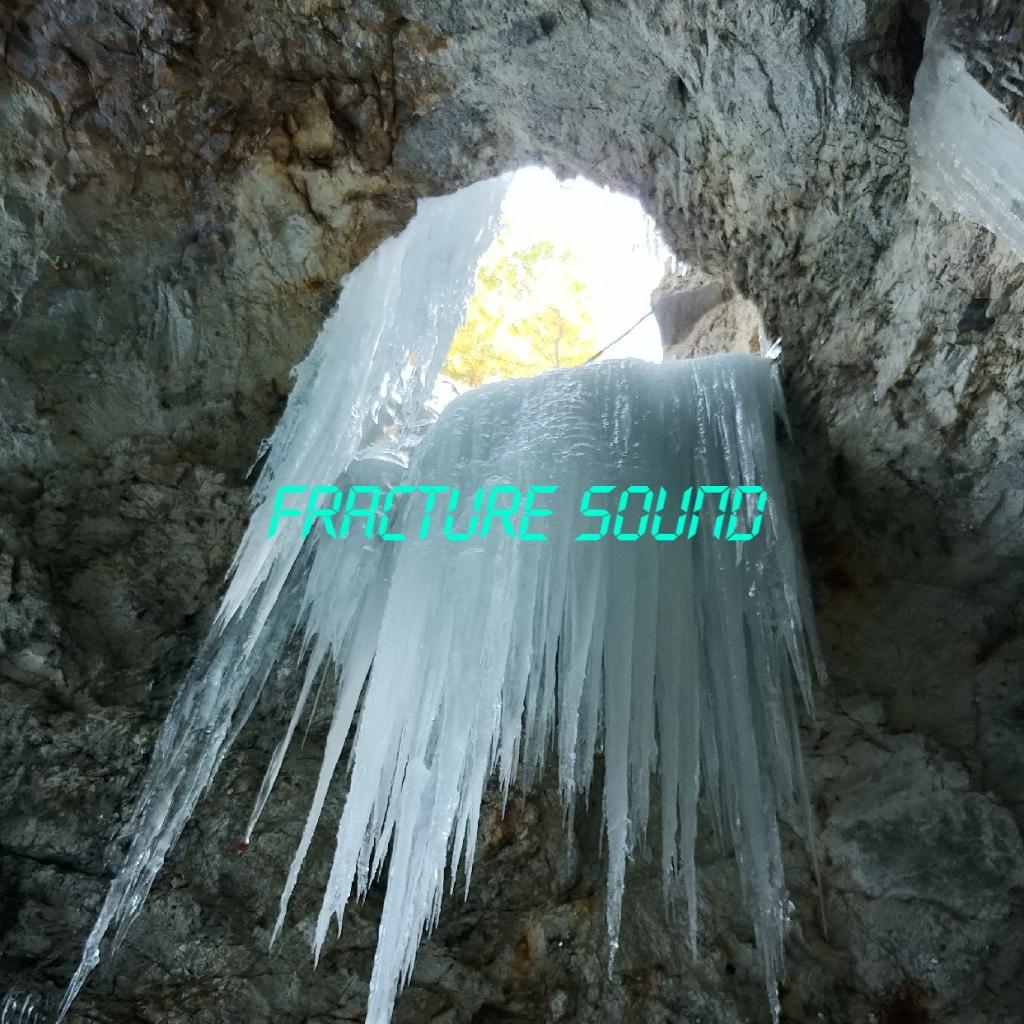 I have an idea one day.... To use caustic in a super creative way.... So my idea is to take a single sample and manipulate it in such different ways as to make an entire song from one sample!!! ;-)

Well let's try that.. it will require time, but looks like a interesting challenge. 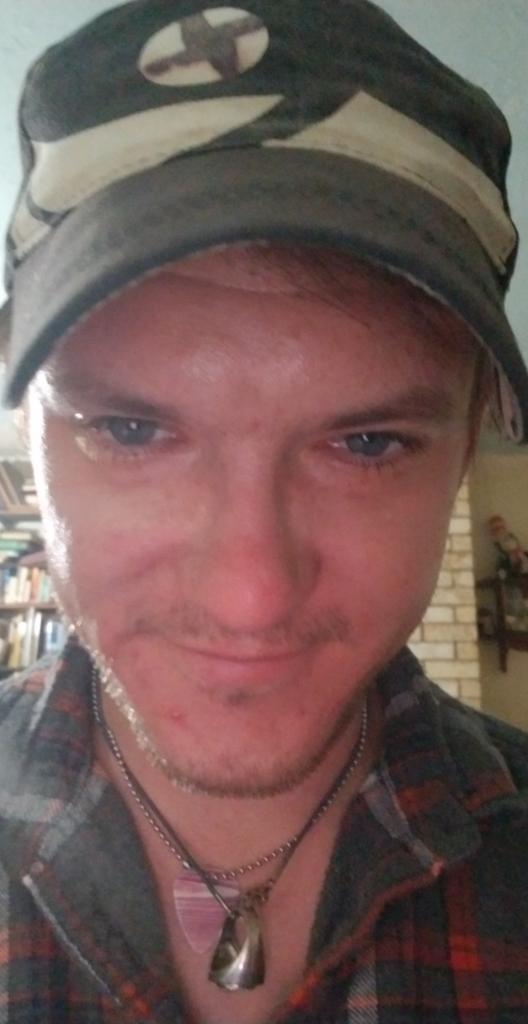 Well sample is any data of the audiable sound. Audible sound is pre recorded data compressed in waveform. Its called audiable because you can listen to it on multiple apps. It's called sample because with sampler you can see this as image, and it's tuned and ready for production. So it's definitely not a preset if it's not a sampler preset. Everything within caustic file is actually a data, everything within one song file is actually a sample. That's how you should look at it. When I say process the sound at least twice, that means process it with a mixer to prepare it for mixing. That means you take a note, or more of them and place them in to the sequencer and edit the volume levels until you hear them nicely, repeat the same thing and you will get prepared sample for the stereo out on a mixer.

The principal is always the same, so you can basically do wonders with modular set here.
Creating an amazing pro samples, but you will need to consider the fact that sound needs to be processed twice. With modular output it's more realistic, that's it.

@Sam, one way to describe a sample is to see music or sound as a stream running by you. You take a cup and dip it in for a second and get a "sample" of the water. As an audio file runs, you can grab a piece of it. It could be a cymbal crash, or a snare, or a vocal phrase, whatever.  Now that you have that sample, you can edit it, crop it, and then it can be used as a sound source in some synths. I find the most straightforward place to use a sample is in the PCMSynth.

But you see from what others are saying is that one "sample" could be used different ways, it's just a piece of sound (in digital form).  Imagine running the same cymbal crash through each of the Caustic FX modules. One sound in but many possibilities going out.

Wow, I was hoping the answer would be, how to say, much simpler, but thanks Amel and JHS! My musical knowledge is way more "analogue" aparently ha, but I'm learning thanks to this site and caustic. Thanks again!

I think that audio Process 6 will totally satisfy that hunger for the analog production, mate. I got something really cool. Stay in tune :)

@Sam, OK, I will try to get more analog than a stream of water. Say you had an old cassette recorder and recorded a bird tweeting for 3 seconds.  That's an analog sample.  You could put that tape on a loop and play it over and over, "tweet tweet tweet"... while a buddy plays drums behind it. Now you're using your analog sample as part of a song.

Haha thanks for your casette tape analogy, JHS. I think I'm seeing what #FRACTURESOUND was talking about now.

He was talking about 1bit production. Believe mate, you don't wanna know what is that.
But I will explain the situation where this is happening.
First you create one sample detunedsample Wich means that that sample doesn't playing in any of the keys. I think that's possible with SFXR but I am not sure. Then you use the same sample over and over to create new sounds. It's digitally possible. But it can be unnatural totally. What you do there is that you just relax and you play a guessing game. Wich is pretty much unprofessional and you can not learn new things from it.
Here is the file I was talking before it should satisfy the needs of any analog fan .
Just load the any of the syinths and start sampling the analog fatness.

Just something to practice with

We've done this one sample full song challenge before..
I'll look for the file and share it if possible..
I basically used a "one shot sample" and made the kick, snare, hats, lead, pad, pluk, atmos and fx just with that sample.
All was done in pcms obviously..

Years ago, a group called the New York Industrial Front had a competition where the only sound source allowed was a short burst of white noise:

This was my piece (since the original links no longer work). Every sound/timbre in the song is nothing but modified white noise.

I like to call these "isolation exercises". When you impose limitations on what tools you can use it can help force you to think a little outside of your normal mental patterns and can help you to explore areas you haven't before. NNUTS here in that sense, methods like 12 tone rows etc. have been around a long time.

I think that music has rules that are easy to brake.
That can be a useful fact. But you also need to get used to the fact that others are breaking them to.
Rules, in reality, do not exist. They only exist because we don't know what will happen next. Not because we know that something bad or good will happen.
I removed the files from a topic to expose a hidden comments.
Why?
Because I like to make my own rules, and at some point, when those rules become to obvious, I break them.
I also like to think that sound is the answer.
I push the sound forward until I get something good.
Thanks for checking this.