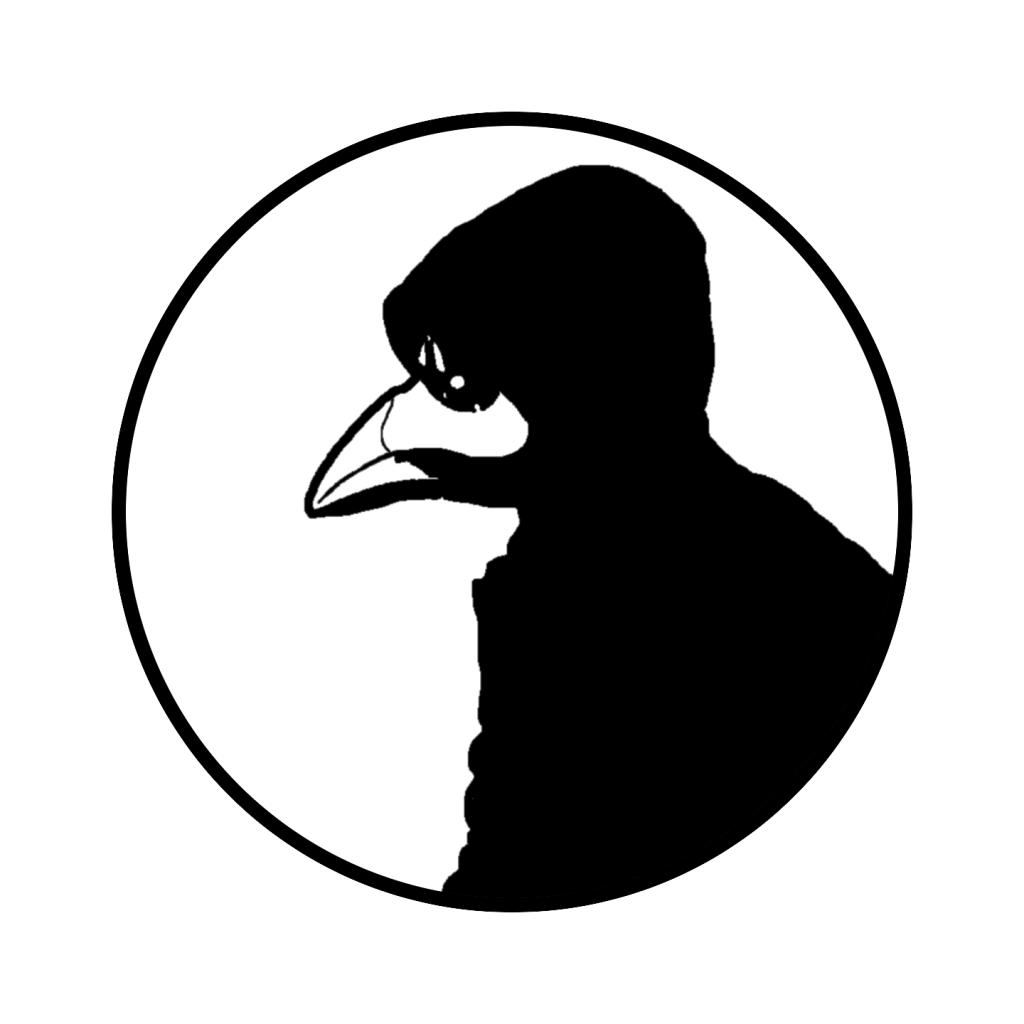 I want to make sure this message is posted explicitly, so that there isn't any confusion.

We all have a plethora of features we'd like to see added to Caustic, but there's a major caveat to making posts about them: We are inhibiting the progress of future updates to the software.

Rej is one guy, and he has other things to worry about. Caustic was made from passion for music and programming, but every time he makes a post, people flood him with feature requests, which A: makes it more like a job than a passion, and B: makes it seem like we're not satisfied with what he's already given us.

Keep in mind the cost of other music softwares and the platforms they are supported by... Mostly over $200 and only for PC/Mac. Caustic is multi-platform and $10 (plus, it's free for PC). On top of that, it's packaged with several instruments and several effect plugins, all of which could cost a ton of money on their own, but all of them are included with the program.

The reason why I'm posting this is because I've been here long enough to have been where you are with your requests and need for updates: trust me, it'll be worth the wait once it happens. Rej posted that feature requests kill the motivation to keep working on Caustic in a comment, and I feel like that needs to be said in a more public way, hence the announcement.

I remember that there used to be a Feature Request forum, and I assume that it got removed for this very reason, so let's hold onto our requests while Rej finds his motivation again; we all love Caustic, so let's do what's best for it to grow, and for now, that's to just wait.

Side Note: the older users here have this mindset because we know from experience, so don't be too upset, I was in your shoes when I first joined with all my requests, and now I agree with them. We all have our requests, but too much will undermine the whole thing.

TL;DR - Don't make many requests right now (bug reports should be fine though), because they're causing Rej to burn out. That's why the older users are strict about it, because they know that greatness will take time. Instead of asking for implementation of new things, ask for a way of accomplishing your goals with the tools provided.

Thank you, much appreciated.

Was this approved by the American Dental Association?

It's exactly my thought. As you wrote, the feature section was removed (by Mike) because Rej already has a huge feature list. So let's wait and it will certainly be worth it.

I only hope this message reaches as much users as possible.

It should be placed in the Home section, so everyone would see it.

I 2nd this, Caustic was a creation of love. Taken for granted, it withers on the vine, lost to history. 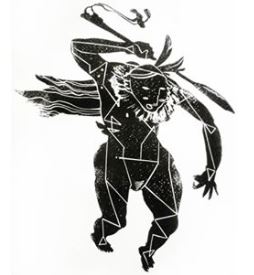 Do you remember that sim city. If you build quite a while a monster came and walked through everything and leaved a mess. I would like to see that added to caustic. Have you heard about a pizza synth? Those are awesome too.

"Caustic was a creation of love. Taken for granted, it withers on the vine, lost to history."

Good grief Charlie Brown, read Romance novels much? I mean so was the pizza I had last night, although it will be another hour before it's lost to history. And like all the tips stuff I lovingly created?

I, specifically and admittedly, requested that the original post be created so that new people to this forum would not have to continuously be exposed to this...

But no, now it's the token thread for more complaints, sarcastic comments and this creation of love is withering on the vine. .

Please guys. Let it go. Make some music. Post some Tips and Tricks. But for the love of Dog, let it go.

Let this thread die and let it be a reference post as originally intended. Please.

Do you not realize this obsession of criticizing those who make requests is as probably as offensive and nonsensical to others as the actual requests can be?

SToons - Posted again, some poetry for you.

I'm just going to say this one more time, this site was a [community] site, people have opinions, people answered.

Why don't you email Rej and ask him what is up and why the site is still online?

@Mike, Was it a community site? Has this decline occurred?

when a sunset ends, a new sunrise begins.

"Do you not realize this obsession of criticizing those who make requests is as probably as offensive and nonsensical to others as the actual requests can be?"

Okay, to summarize this one more time:

It is perfectly fine to want new features for Caustic, and everyone has their requests, but as we have seen (and Rej has said it himself), people flood the site with requests whenever he says anything. The best thing right now for Caustic is to share what you've been making and ask for general help in using the tools provided.

Again, I have nothing against anyone's requests (a lot of them go over my head anyway), but we as a people need to realize that first of all, Caustic hasn't seen an update in a couple years, and kicking a dead horse won't make it move. Second of all, the horse isn't confirmed to be dead either way, but kicking it will probably kill it, so let's ease off the "we want more" mentality.

I wasn't rude in any way for posting this PSA, and I didn't mean for any hostility, so let's just agree on the fact that none of these requests ard going to be attended to if they get buried by all the other requests, and move on. I say that once there's a dedicated Requests forum, we can post our requests there; otherwise, this forum is for "General Questions." 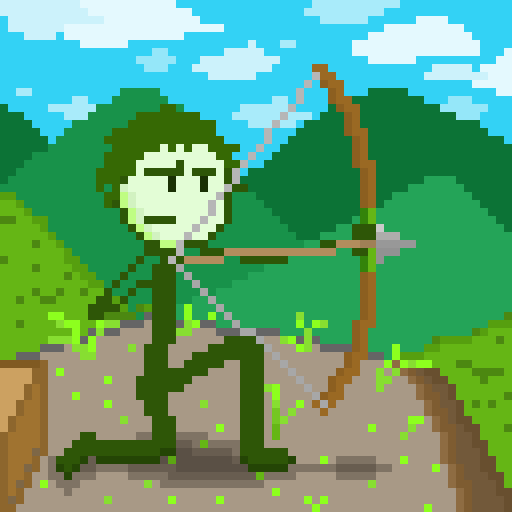 Well said. Same goes for other developers who make their projects a passion, not pester them with messages and complaints such that they get bogged down with the so-called "mob justice", like what Sean Murray and his Hello Games team experienced when they released "No Man's Sky" back in 2016.

Also, I apologize for being a little too off-topic here, thought NMS was relevant to this forum post hehe.