The concept is simple enough. In the attached file you can see a simple morph between two waveshapes via crossfading. If you play the song or turn the marked mixer knob you can see the results in the lower scope. But using the PCMsynth you can create your own very complex wavetable and then tweak the output in a Modsynth allowing for some pretty amazing control.

Watch the lower green screen and you will see 32 single cycle waves morphing in sequence. However you can have up to 88 waves in a table and morph between any waves, in any order at any speed - controlled manually, with automation or using LFOs etc. It's incredibly flexible.

What you hear is not run thru any filters or post processing except for a Decay envelope, delay and reverb.

I put up another video here:

In it you can watch the waveforms morphing on the oscilloscope.

is slowed down and the Decay envelope is removed. You can really hear the shifting waveforms and the resulting changes in overtones and timbre. The "pulsing" (which is pleasant in this case) is audible because the waveforms are being morphed at a constant tempo

This one is easy to understand.

Probably people use Caustic not only to make music but to play around with a certain Synth like the Modular. 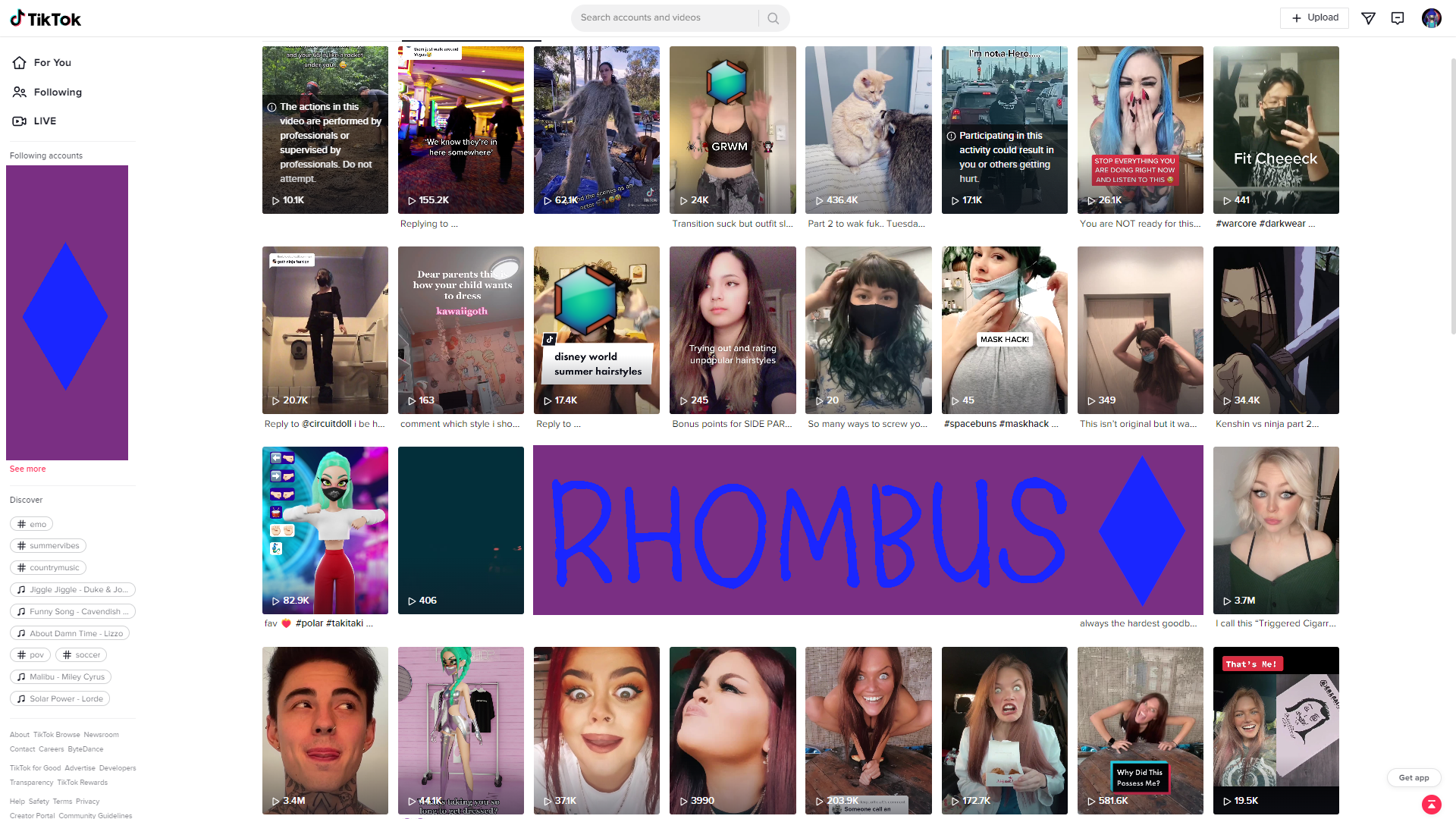 @80NS I found learning more about modular synthesis not only helped me understand how to utilize many synths more effectively and also how to bring the sounds I hear in my head to fruition.

@Ulyanov I did post the wiring, it's in the initial post. Remove the waveform generators and replace them with a machine input so you can feed the crossfader with waveforms in the PCMsynth. The attached file is called Modular Wiring but it's a very base level intro to using single cycle waves to create the the effects of wavetables.

In the included attachment make sure to Solo each Mod before playing.

Go to Mod 1. This is the simplest form. Two waveforms are simply combined, not really a wavetable. It helps if the 2 waves are just slightly detuned to create movement.

Then try Mod 2. Turning the marked mixer knob Xfades (morphs if you will) between the two waves. I deliberately created two very different single cycle waves to make it obvious. The top scope shows the mix, the bottom two show the individual waveforms. If you sweep the knob really fast you start to hear the Serum-like effect many want. Again, at this point this is just very basic stuff. And Caustic is not Serum, to get similiar sounds to Serum and other wavetable synths is far more work but it can be done - there are many variables but once you get used to it you can have great control of the speed and amount of waves transitioned between. And unlike Serum which goes thru wavetable cycles in a linear manner, my approach allows jumping between the single cycles waves in any order you please. And when you have 85 waves in a single table that's a whole lot of options!

Then on to Mod 3. Solo, switch to Song mode and play. The first 4 measures shift from 2 waves combined to two other waves. The next 4 bars are slightly more advanced, at points all 4 waveforms used can be heard separately. The automation can be seen in the Sequencer.

For those who appreciate these types of posts please understand they are very time consuming. If they are appreciated then any donations thru my Soundcloud page would encourage me to get much more in-depth on not only this but many other topics. This is essentially what I do for a living, I've been doing this (music) full-time for many years.