I re-watched all of Rej,s old tutorials for the older versions of caustic. (mostly 2.1 and 3.0) and it lead me to ask a question,

what is the most powerfulmachine in caustic 3.2?

At first, I assumed it was the modular. You can build pretty much any kind of sound with it. and even Rej himself calls it one of the most powerful.

but he said *one of.* It look all of 5 minutes for me to realize it was the PCMsynth. A sampler has an extreme amount of power, because instead of using diffrent synths to design the same types of sounds, you can just grab any sound and turn it into an instrument. While the Bassline is amazing at making Acidic Bass, and the Sawsynth is great at making simple chiptune leads and supersaws, the PCM can do everything the other synths can do, but almost as good. if not better. the only thing you lose is the little details the instruemnt has, like that little release hit the bassline has when its distorted, or all notes being the same length, and stuff like that.

Also keep in mind, that No other machine can make a guitar, Or a flute, Or any kind of realistic string instrument. They do not Replicate the sound of a realistic viola, or a Powerful Distorted guitar well at all, because they arent built for that. The PCMsynth does everything the other machines can, with a drop in quality. Not only that, you can use the merge rack to instrument feature to turn any Preset from other synths into a .ZIP or .PCMSYNTH file! Now, take this post and try out making a song only using the PCM. You'll love it.

I probably agree with the PCMSynth preset. 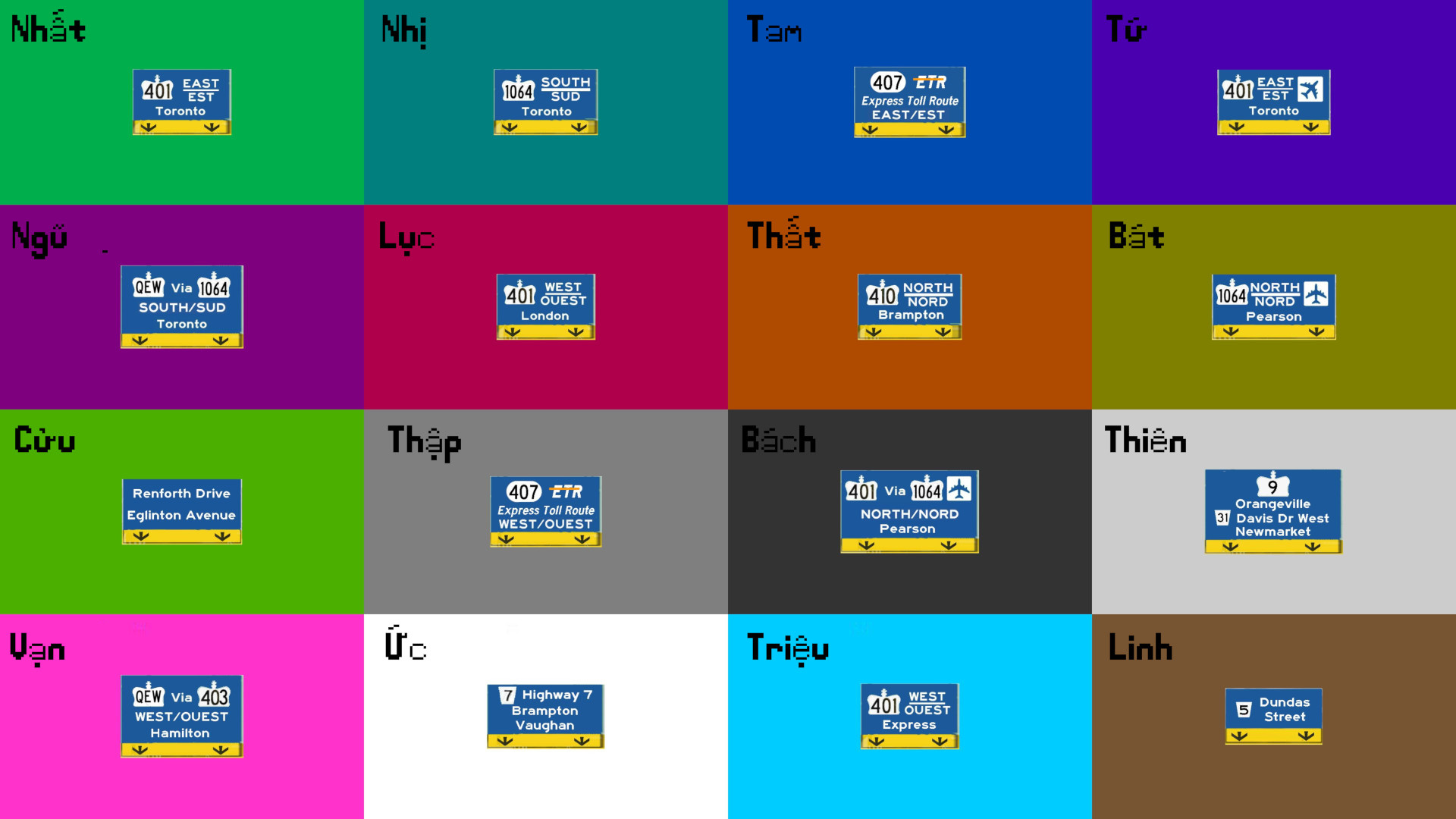 A toaster wrote "No other machine can make... any kind of realistic string instrument".

And the PCMsynth cannot come anywhere close to doing the type of cool randomization afforded by the modular. You can't use multiple filters. Without combining it with a modular you can't do effective wavetable synthesis. Or more complex additive synthesis. And that's only a few of countless examples. Neither is better. You can't build a house with only a hammer or only a saw. You need both.

These were caustic machines rated from most versatile to most simplistic. Modular can emulate all these mashines..

I'd say that all of the machines are powerful each way. 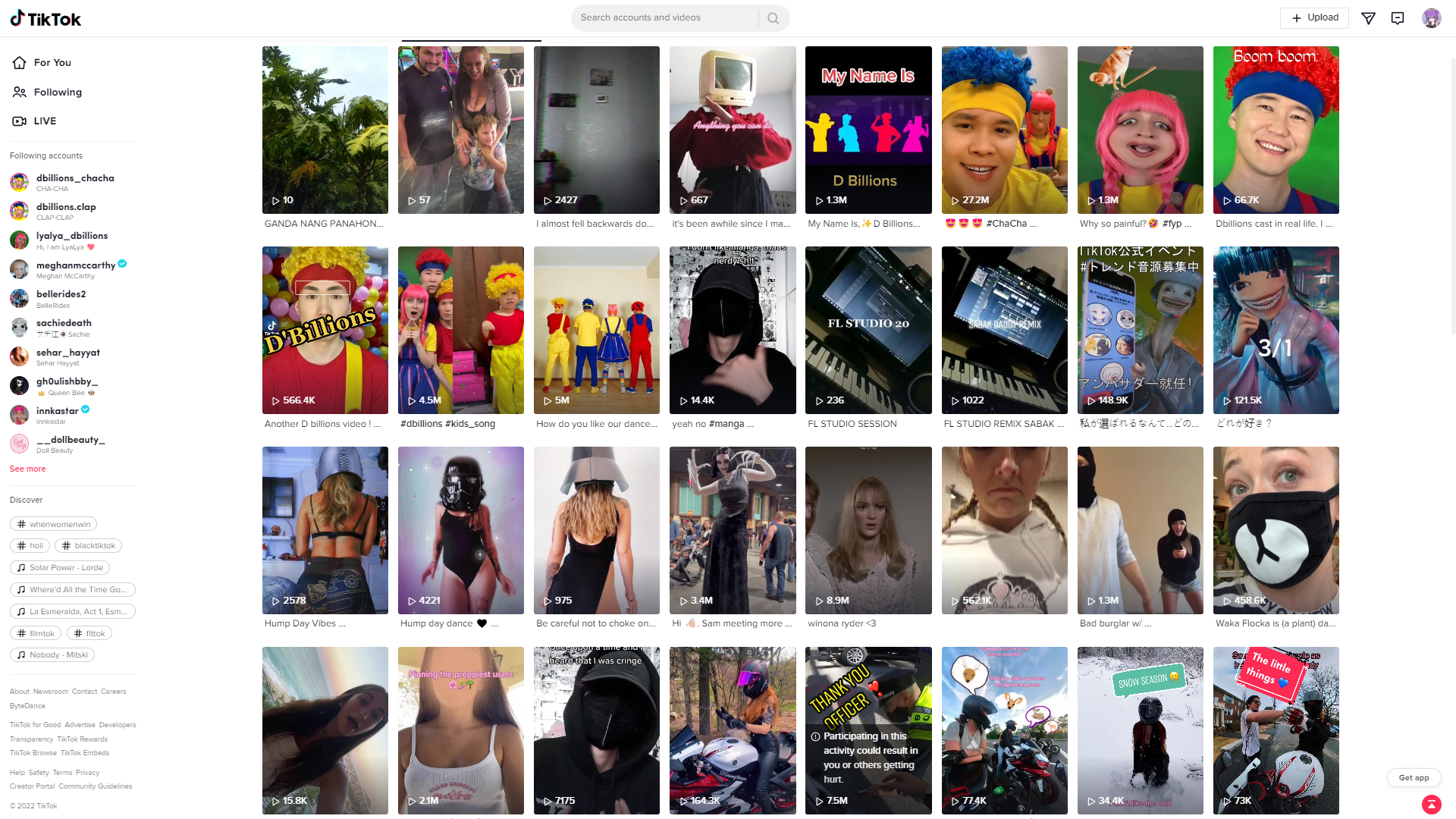 I think some may miss the concept here.... there is no "better" synth in Caustic. The most powerful machine in Caustic is Caustic itself.

Take the vocoder. On it's own it's ok. But paired with other synths it's much more powerful.

The modular is great. But it has limitations in polyphony and available waveforms as one simple ex. But using the PCMsynth (or Subsynth, Vocoder etc.) to load in diverse waveforms it becomes an entirely different beast. Try taking harmonics from the Padsynth, running them thru the machine input of the modular, sweeping them with different filters. The result is far greater than any synth can produce in isolation.

And yes, the modular can somewhat emulate other synths but that's an untrue blanket statement... a simple ex. being that it cannot play 80+ samples, there is no reasonable comparison here. Nor can it produce a fundamental and a few dozen harmonic overtones like the Padsynth or for that matter the organ (an underappreciated "padsynth in it's own right). Nor does it allow that level of polyphony.

The Beatbox is ok if you have a limited drum palette. While the PCMsynth has it's own limitations, for example not being able to use velocity layering, they can be overcome.

For a multisampled drumkit it's a bit more work but can still be achieved.

For example, 12 different samples for the kick. Place one on each note from C1 to B1. You want a soft kick? C1. A very aggressive kick? B1. And different levels of hits between.

A soft snare? C2. The most aggressive with a rimshot? B2. So the PCM becomes an 80+ sample Beatbox vs. only 8. More work. Yes. But possible.

Just a few of the many possibilities afforded in Caustic.

Caustic is a deceptive program. Easy to use but extremely powerful for those with a deeper undestanding of synthesis. Using synths symbiotically, the multitude of control options using both individual parameter contol in pattern mode vs song mode, and in tandem.

The Bassline's ability to achieve "accents" can be replicated in any synth with some tweaks, perhaps not as easily accessible but nonetheless possible. You can create your own "supersaw" synths using a variety of methods. The modular is far from being a patch generator, it can be a very powerful "patch modifier" for other synths via the machine input. The modular, a feature not replicated in many other Android apps, can act as a hub to combine several synth outputs to create some pretty versatile timbres, something few Android synths can compare to with exception of Csound.

I undestand the urge for many to label things ie. "this" synth does such and such "better", but that's a foolish and nearsighted perspective. In the end it's not truly reflective of what you can achieve by seeing Caustic as a whole as opposed to presuming what you can achieve with any single synth.

Yeah, Caustic as a whole rocks, but that doesn't mean there can't be a debate about which machine kicks the most ... booty ...