I've been able to run Caustic 3 failry easily on my XUbuntu Linux, using Wine! I just installed the Windows version using wine and then I found out that it crashes immediately when I try to run it. I easily fixed this by installing winetricks and running "winetricks vcrun2008" command. Now Caustic 3 works almost flawlessly (including MIDI in), except that audiolatency must be at least "medium" (about half a second), otherwise the sound is garbled. But maybe this can also be fixed...

UPDATE: If you install alsa-oss and then run Caustic as "aoss wine Causitc.exe", the audio latency is better, almost usable...

one thing to try to get lower latency (if your linux distro has ASIO support) is go into the Caustic documents folder, find the file called "config" and open that up as text. Add a line at the bottom saying:

If it doesn't work, you can always remove that line and it will go back to the default.

This worked great for me, until I stupidly updated to Windows 8.1 for no good reason.  I'm using ASIO4ALL on an HP Pavillion g6 laptop, and I'm assuming it just has to do with my particular audio drivers.  Both Caustic 3 and my guitar effects program (Guitar FX Box 3) don't run properly anymore.  I'm going to have some time over the next 6 days to dig into forums to see if I can find some sort of a fix.  I'll post if I find one in case anyone else ran into this.

I've been running Caustic in Ubuntu for about a year, version 3 works perfectly.

Rej: thanks for the ASIO tip, there is a way to install ASIO drivers in Linux, I'm using them with NI's Guitar Rig. I'll see if I can get the latency lower, but honestly, it's usable as is... not down to 10ms, but close.

As far as Windows 8 and ASIO drivers... I have no idea if ASIO4ALL is designed to work with it. Is there an option to completely remove it?

@lord_bondslave: can't you just go back to the default sound driver for Caustic?

Sorry if I was unclear.  Caustic still works fine, just without ASIO support.  Latency was pretty low without it, so no big loss.  The guitar program is a big loss for me though.

Did you have to do anything special to get it to run? When I try to run it from the launcher, I get this error:

Hello there !
Same issue as iamchrismoran...

actually I messed up the config file value name, it's SOUND_DRIVER, not AUDIO_DRIVER

so for Asio you'd have:

Thanks, Rej. It didn't make a difference in Linux, but like I said before, the latency isn't really an issue... I mostly wanted to try it to see if I could get it to play nice with my other audio software, i.e. use it with a sequencer as an instrument, etc.

No complaints, really, considering how awesome it is. Looking forward to future developments.

How were you guys getting ASIO4ALL to get pulled up?  When I try the config change, I get no sound and ASIO4ALL doesn't show up in my task tray...on my machine LOWEST latency setting works with regular Direct Sound but I get audio breaking at nearly regular 10 second intervals...I have a hardware ASIO card, but would be nice if I didn't have to hook it up just for latency issues...any help from you experienced cats getting it to work would be great.  I'm on Win7.

Hey due to my hard drive crapping out to the point where I cannot use my restore partition, the only physical copy of windows that came with my computer, I was wondering what exactly you guys did to get past the startup crash.

I have winetricks installed, but I'm not really understanding why it's not working...what settings do I need to run caustic under?  I've tried all the variations available for the Run-As Win2k, Win7, etc, but nothing seems to work.  What else is there to tweak?

Ahhh, nevermind.  I didn't realize vcrun2008 was something I needed to install first.  Runs great.  Funnily enough, it runs better in wine for me than it did in native windows...that random audio skip on lowest latency setting is gone...

If I may offer the suggestion, if using any Debian or Ubuntu version or derivative you should ad the KXStudio repos.  Among the many great apps and jack and LADISH apps it adds it also adds lots of updates to wine, winetricks, and wineasio to allow even reaper to run flawlessly.  I have not tried Caustic windows version with it but will do so soon.  I have to do a machine swap and reinstall this weekend and when that is done I will give it a try.  On my desktops I use Mint 17 with the KX Studio repos.

For reference there is the link.  As a person who has been working with Linux Audio for many years and uses Linux Audio programs in live stage settings, KX Studio is the best solution out there unless you know Linux well enough to configure Arch Linux the same way as what KX Studio does for .deb based distros. 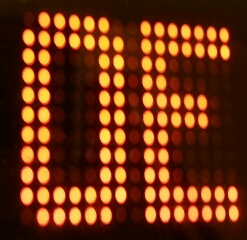 Bumping the old thread here as version 3.2 was released today. Using winetricks to get vcrun2013 is now the key if you had it all working before with 3.1.

Caustic 3.2 seems to be working for me running in wine on Linux Lite.

I checked vcrun2013 as recommended.

To get a midi keyboard to work I had to :

Then went to caustic midi tab and click the MIDI In window to select my keyboard.

However, with ubuntu packed version, winetricks  vcrun2013 and it runs. Right now don't have midi device available, can't verify that. 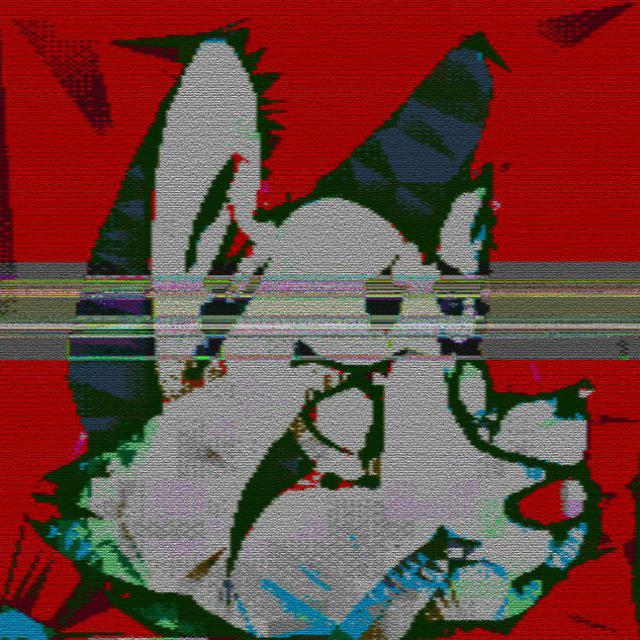 Just going to start this first post with a personal thought that it's awesome Caustic desktop gets regular releases alongside the mobile versions+developer input (also for Linux!); even though it has a "no support" disclaimer on the download page.

In Windows (Installer version, as Admin): The ASIO config line works great with ASIO4ALL. Start Caustic, ASIO4ALL should start in system tray. If it doesn't, recheck your CONFIG file again to make sure nothing was modified and try again (for some reason mine had a weird unicode character added at the end of the ASIO line, fixed by removing it and re-saving, then re-opening Caustic again). Set LATENCY -> LOWEST and restart Caustic. ASIO4ALL does not change over, it has to be set manually (ex. from 512 samples to 64 on ASIO4ALL’s control panel, restart Caustic again, then the changes take effect). Caustic does not directly interface with ASIO4ALL in regards to changing latency (and vice versa), but not a big deal, just know that it works this way and isn't broken. It runs much better with that ASIO config.

On Ubuntu Studio 17.04 (full install), installed wine-stable, then used PlayOnLinux and POL_install_vcrun2013 package, which works flawlessly. It runs on 4.10.0-37-lowlatency kernal. Setting latency in Caustic lower than "low" latency causes it to slow down/miss time/glitch, the ASIO config line seems to do nothing but perhaps I’m using it wrong or it only works with Windows. No extensive testing with MIDI input, however, playing the WELCOME demo and using keyboard as input doesn't yield noticeable latency as opposed to Windows without the ASIO line modifier.

Information may be out of date due to the nature of release cycles, however, I was curious about that AOSS config, so ran it from command line and got a bunch of scrolling garbage output errors/page faults. It then opens partially in Wine's window with both Wine error and Caustic gives me a virtual SD card error (happens in Windows if you're not elevated as Admin - in naked WINE something else is occurring that doesn't happen when I used POL). I'm not really intent on figuring that out, since it works just fine when using POL (if anyone has a clue then I’m curious for the sake of learning).

Using Crossover to install Caustic also breaks it for some unknown reason. For me it runs a little better in Windows than Ubuntu Studio, but only because ASIO is actually working on it.