... by glitch and lo-fi drumkits, while trying to finish other stuff.

Didn't use any insert effects on this one, not even on the basslines (except for the compressor on master, thanks jblann1 for this and other tips). Caustic 303 in it's purest form.

This is called Eerie, a lullaby from beyond. Hope you like.

I know what you mean, I like those glitch sounds a lot too, they add a different dimension to a track. Am liking this track a lot!

Thanks. Tried a simple four bar melody for setting the mood for the first time. Pleased with that. Was thinking about looking into these chord progressions people started mentioning, but not sure it's actually needed in electronic music.

Also still got more room left on my sd :-)

Nice spooky flavor you got there. Good mix. Well done

Thanks. Think next I'll be trying to study some music theory. Will probably still be tinkering and jamming with 303s though.

I always use some theory in my songs. I usually choose a key, then pick the chords and use the notes of the chords for basslines and melodies, maybe look for a scale for solo parts. I find if I don't plan a song at least a bit I end up with about 30 seconds worth and then get stuck.

However, one of my mates (Narel - you can find him on soundcloud) writes cracking trance tunes with no theory knowledge at all.

So I guess it depends if you've got a good ear you can happily write songs without theory or you can use a bit to outline how your song will sound. I tend to think it's best to use theory as a framework and not too rigidly because some of the best sounding songs I've heard shouldn't work if you stick rigidly to the rules. Don't let these rules limit your creativity!

Also a long time ago I started writing theory lessons but never got beyond part 2. I didn't realise I still had them. They probably need revamping and making more user friendly but the first part might be useful to get you started. I've uploaded it to dropbox if you want to read it, any feedback would be appreciated...

Thanks, will definitely try and absorb it. Also got a book on playing keyboards yesterday and ordered one on music theory. I like what I'm doing now, but want to advance as well. Theoretical constructs have always been nice new toys for me to play with, heard I can lead people straight into a trap by following and then breaking the rules :)

Listening to other songs posted on this forum, along with tips and tricks, and being able to analyse a caustic file if posted also helps a lot. Most of your songs are very similar to what I want to make, very inspiring.

At the moment I have some sort of idea or concept at the start that is brought on by the sounds themselves (soft glitches and eerie sounds for this one, nasa samples for a previous one), and start laying down the background atmosphere first. I intuited some basic rules about rhythm which I try and play with next. Then I try and form the basslines around the beat. Some rough ideas for the sequence are thought of during the previous steps, most details are made up by ear as I go along so that when I add and drop a sound it doesn't sound too uncomfortable. Bassline effects are added by playing with them before recording, checking out what happens and deciding where I want to do what (but blind luck during recording also adds to the mix).

Most of it's trial and error, and the simple joy of discovery.

Music theory can be a handy tool for what you or I do with Caustic here; BUT what makes an artist stand out at any level is taking that theory and bending it to your flavor.

Example? Film score artists John Williams vs. Don Davis
John Williams knows his traditional music theory and it really shows in his work, his music score is very full of emotion and flavors. Don Davis, apparently never took music theory (according to a documentery I saw about him once) and made his own. His music is very atmospheric and adds his own universe of sounds and character to movies he writes score for.

I see alot of "Don Davises" here on this forum, which I think is awesome, the "thinking outside of the box" showcasing Caustic 2 and future apps is what's gonna make this community grow and shine above the rest.

Think I get it. Too much theory can kill innovation, make songs less adventurous, but it can be a fun tool to play. I also think that tune can be regarded as an 'effect'.

I read the first part of music theory a couple of times and while I find it well written (especially the tone in which it's written), it's tough to swallow. I think adding a pic of the keyboard with the notes indicated on it can help. The text shifted a bit, so I got a bit confused at first on the discussion of the cycles. Still unclear on how to interpret major and minor. Curious about the second part.

I tell my kids that there are artists and composers. Science has proven that the two sides of the brain work differently, creative and analytical.

From an artists point of view it will only help your creative flow if you learn the scientific theory that has already been proven in the field of music. Just like a sculptor would make more impressive features on the human body by studying a little anatomy.

Either way, knowledge is power and the more knowledge you have, the more power you have to express your intuition. 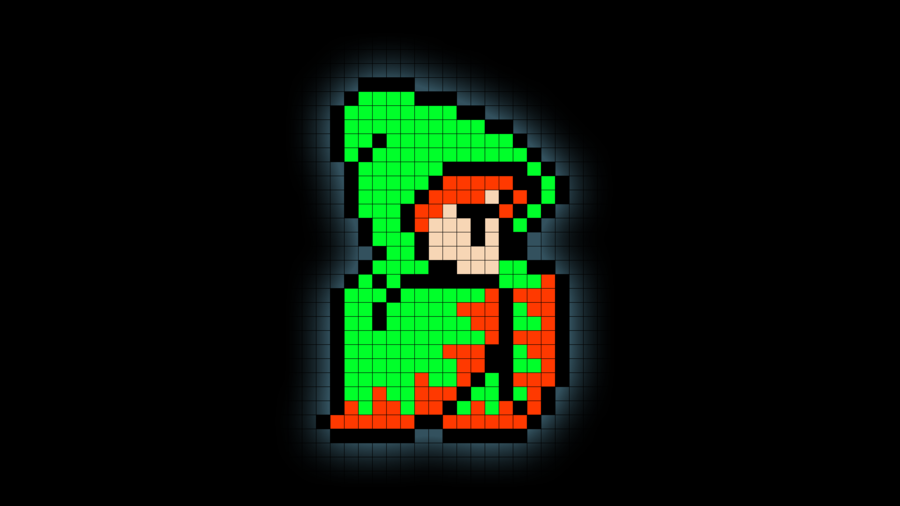 Thanks. Hoping to get a few more like these out of me.

Always really like your stuff and following you on soundcloud.

Thanks. I'll try some more when I'm back from vacation :)

Greets. Listening to your stuff at soundcloud at the moment. Sick. I like the tidy compositions as well (: