I began making this track after finally getting around to watching the ModSynth tutorial, and wanting to put some of the theory into practice.

Before long, it contained 4 ModSynths (with lots of pattern automation), a PadSynth, a Vocoder, plus 3 Beatboxes (with varying reverb settings)

I felt something was missing though, so chose some vocal samples from the 'Siren by Veela' sample pack I'd purchased a while back, using the PCM Synth.  This presented a challenge in that they were recorded at 128bpm and this tracks tempo is 135bpm, but I managed to chop & change the samples with the built in Wav Editor until they fitted

Something's not quite right with the setup of the 3rd ModSynth - if you stop playback before the 2 bar pattern 'A1' has finished playing, the audio gets stuck on, until you replay the pattern and let it finish. There's also some audio clicking & popping during playback on my 2013 Nexus 7 (although CPU meter never gets above halfway), but luckily the audio export was absolutely fine.

Wonderful work Danseb!!! The vocal samples are perfect for this!!!

Nice "Barrett" avatar, Nishit. Back to the early PF sound?

Ohh yes! I will blame your track Ummagimmick for it!

Sent me back to 60s n 70s and all I'm listening these days is 'Madcap Laughs' by Syd!

Thanks very much Nishit & Skarabee. Yeah the vocal samples really brought it together for me, The actual lyrics don't make a great deal of sense, but I thought the notes and melody worked quite nicely

awsome!! so well put together. love the vocal parts...i dont know how i missed this.

Awesome track and like others have said, superb vocal samples - the ethereal quality really contrasts beautifully with the heavy synths. Great bassline and love the arps. Great stuff DanSeb!

Thanks a lot danjdob, johandelphire and Kilyjay, I really appreciate the positive feedback!

danjdob - I only posted this on Monday, but the 'Show & Tell' section seems very busy at the minute, so after only a day, it was already right down at the bottom of page 1

Kilyjay - Thanks! This was the first time I'd tried the arpeggiator module, and really dug around with the ModSynth's advanced features, which made me realise how much potential the ModSynth actually has - so many different sounds that can be created by limitless automation! 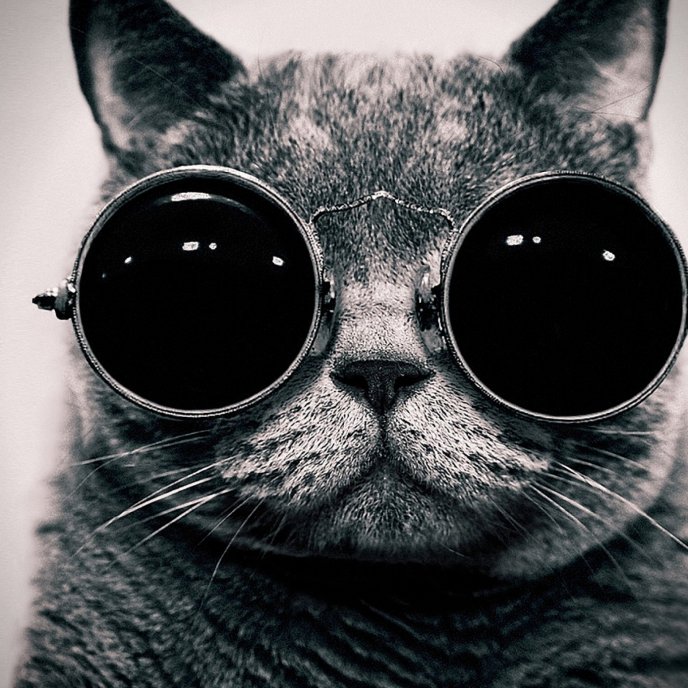 wow this track is really good. loved the way the vox complements the song.

As always, Enjoy the Trip!

Nice solid track, I especially like the "dubstep modular sounds.

Certainly a fair bit of automation to get those sounds, but they are great. reminds me a bit of Firebreeze.

Thanks for sharing the caustic file, its great to see how other people achieve great sounds.

@plhawkey - No problem, I love peeking into other's tracks to see how they achieve certain sounds, so am happy to share my 'workings'!  I'm guessing you mean 'Al Bizzare - Fire Breazze' which showed up in Youtube when I searched? If so, I'm not familiar with the Artist / Track, but I like it a lot - plenty of nice bass sounds! Does it have something to do with Deadmau5? I'm a fan of his music (and have also seen him live) and 'Deadmau5' seems to pop up when searching 'Fire Breazze'

@Jordoninsc - Haha, thanks a lot! 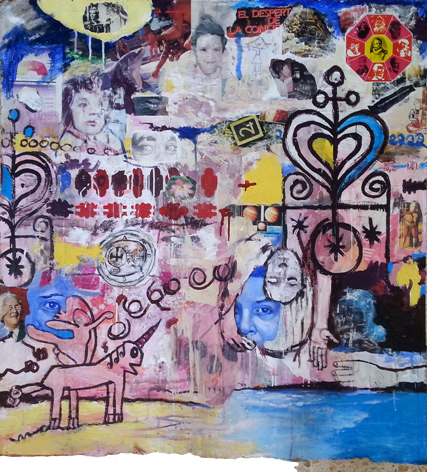 DO not why but feel like drinking a six pack!

Hah, go on, treat yourself, it's almost the weekend! 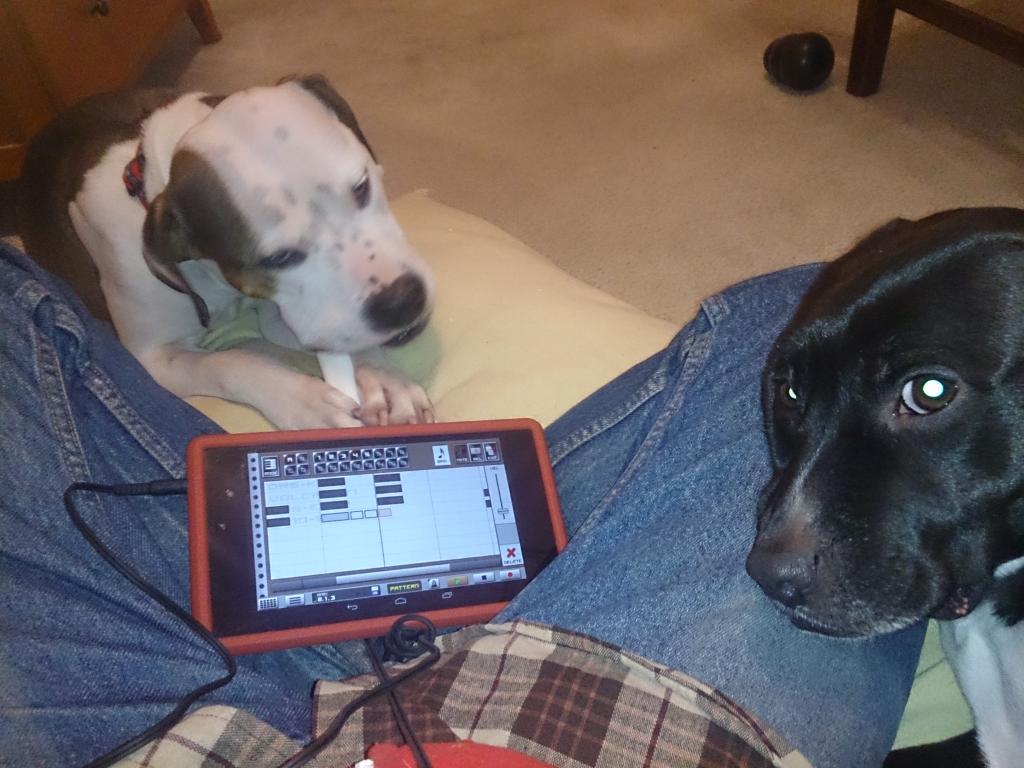 Something about this strikes me as being great for a soundtrack. And I don't mean it's "background music" but that it seems to really tell a story sonically. Great work!

My band | My other projects | Your mom

DanSeb - yeah, the Modulator has so much depth doesn't it -love just messing around with the sonic shaping capabilities it's got. I've also been getting my head around the arpeggiator too. Thanks again for sharing the file just to learn how you put things together and achieved that sound.

James - Thanks very much. I'm definitely most comfortable composing in a house/trance style, but I must admit I do have a soft spot for dubstep bass sounds! (I know you're not a big fan of 'modern dubstep' as a genre from past posts, but I'm glad you can tolerate some dubsteppy bass wrapped up in a house style track!)

not that it matters at this point, but i did manage to fix the modular patch..without changing the character of the sound, and i edited one of the samples used in the vocoder...but the app crashed so i lost my edits...ill go back and redo it and ill post the file.

ok here is the caustic file with the modular fix...and i shortened the sample "this is the reason im" to eliminate the little bit at the end that doesnt belong...
i also added pattern 1 and 2 near the end at the break...youll see...

Thanks for taking the time to sort this out for me danjdob, was the Modsynth's stuck-audio easy to fix? As that issue did bug me whilst making this track! Unfortunately for some reason, both my PC (3.0.0) and Nexus 7 (3.0.1) versions of Caustic display the message 'Your version of Caustic is out of date. Please update' when I try to open this file??

oh sorry dan,...my version of caustic is the new caustic 3.1 beta. you can find the beta update to download on the forum, and that should let you read this file.

Ha Ha! I love what you do, you take the wubwub and really make it work for you. Check out Dooms Night by Azido da Bass, wubwub that rocks, with a kinda garage beat. I don't hate dubstep, just get tired by the crazy, pseudo metal sound that dubstep seems to have evolved into.

Oh wow, how did I miss that?! A whole new synth to try plus new features, and I'm away for the weekend so won't be able to try it all out until next week! Oh well, it'll give me something to look forward to when I'm back.
Thanks again for taking the time to sort out my audio issue Dan

I know the track you speak of very well, I loved that when it was released and it very much takes me back to my 6th form days, sat around in the common room playing cards discussing with my mates whether the track was too repetitive or not!

I fucking loved it - kinda reminded of me of 'Flat Beat' by Mr Oizo (http://www.youtube.com/watch?v=qmsbP13xu6k) too. Creative, annoying and mega fun

And here's http://www.youtube.com/watch?v=3cYwggM2UGk&feature=kp Doom's Night, both tunes are kinda proto dubstep and awesome. Funky fun and irritating in a great way 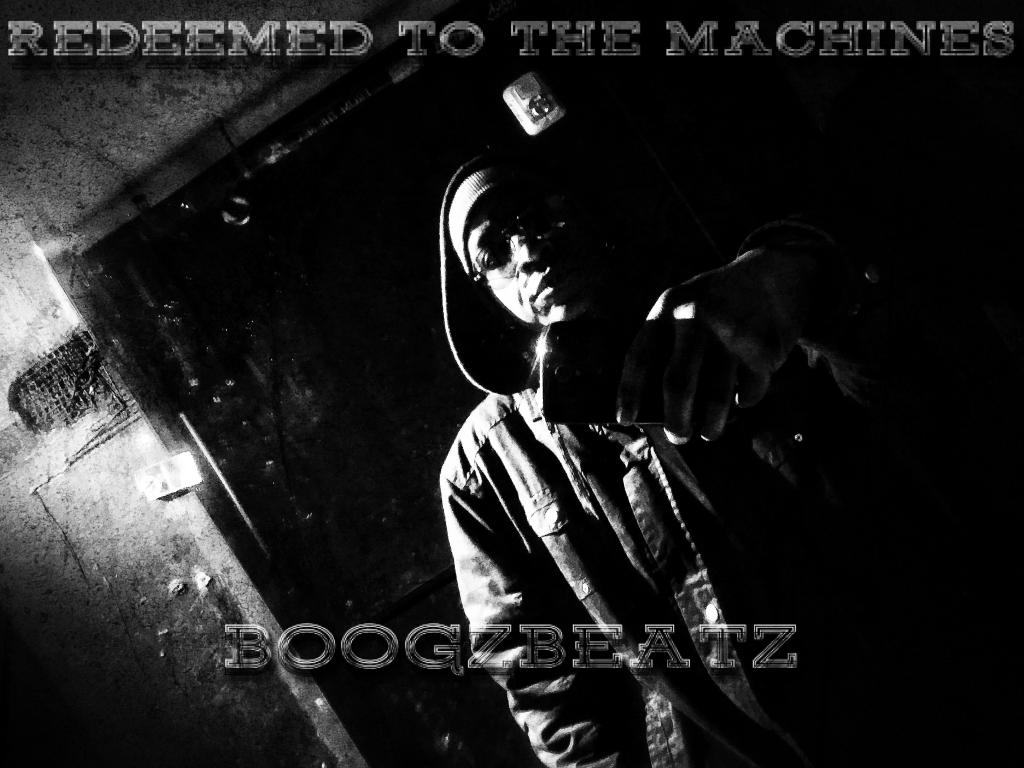 Haha, yeah I loved Flat Beat too - great track for giving your speakers a workout, and the video is ace!

monster track, man. i downloaded the .caustic file and listened from the app while being absolutely mesmerized by all the automation happening with the modular synths! and i love your work vocals and vocoder; just all sounds so cool

This is sooooo good.  I've never downloaded a caustic file before, but I need to see what you're doing with this.  I love the arpeggios.  Love.

Thanks so much gajoga! Yeah all the little pattern-automated controls do put on quite a show don't they! I can't seem to stop using the ModSynth now I've finally figured out how to use it(!)

Cheers RCAvideotape and broccolifish - I'm glad you've found the Caustic file useful, looking at other peoples tracks is how I've learnt a lot of useful tips and tricks