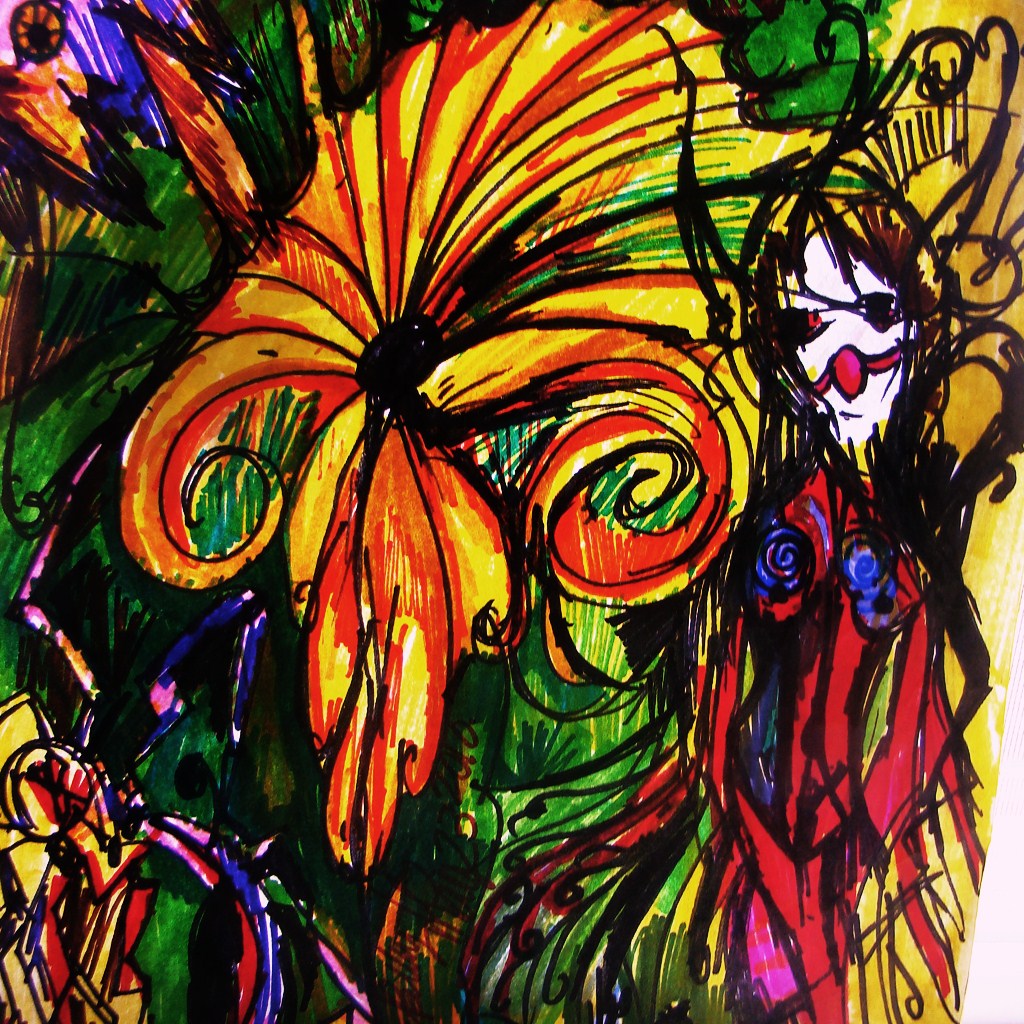 ive decided to elaborate on the above mentioned 'idea',,,, so this is directed at Andrulian, and well, everyone involved,,, I want to start by saying thnx to Andrulian for this wonderful idea,, its already brought on several great tracks and expressions of creativity. I really have enjoyed everyone's entries very much, and look forward to hearing many more. I hope everyone in the blooming Caustic community gets involved. This was not only a great idea but a great exercise as well.

As I stated above, to johandelpire's download request,, I was thinking it'd be cool to put together a compilation file of all the submitted songs, once the 'challenge' is over, release the compilation for download,, and title it respectively, "The Andrulian Challenge" or "The Andrulian Challenge 1", assuming that this is something that will happen again (which i am hoping for)

This in a way, the idea anyway,, is that it would motivate more members of the Caustic community to get involved, as well give the 'Challenge' a sort of reward,, that reward being to having your song featured in the "The Andrulian Challenge" compilation...Keep in mind that this is all merely for the sake of fun, creativity, and attempting to further draw the Caustic Community together into something.
I personally found reward simply in partaking, the reward of facing the 'challenge' and getting through it,, after all, with any challenge, lies the opportunity to discover something new in ones self. And the greatest reward of this challenge, getting to hear all the great tracks and seeing the Caustic Community getting involved in something together.

As a basic structure, i thought it might be cool to simply make the requirements be that,, in order to have your song featured in the compilation pack it must be submitted before the end of the 'challenge'. thats it..the compilation entries end once the next set of presets are uploaded and the next 'challenge' starts, i suppose a time frame might be put in place,, so i think that much is covered. Again, just so its clear, this is no attempt to turn this into a competition, just motivate more people to get involved.

I was thinking that it would also be cool if we did this monthly, or bi-monthly, Andrulian did post this on Sept. 1 after all,,,say start the next challenge on the first of every month,, and to add to the challenge,, once Caustic Live hits,, have a remix challenge, same idea, same criteria, using strictly the songs that made it into 'The Andrulian Challenge' compilations..

Very well put. I like the idea. I'd pick a less frequent time frame though, say every four months or twice a year?

Hey uzerJ;
Agreed and thanks for being so eloquent!
I think most of us feel that this would be a good thing to do on a regular basis.
johandelpire's idea of doing it quarterly; say to go with the seasons, is worth considering.

And "The Andrulian Challenge" is a perfect title.
(and for some reason it sounds like a lost Star Trek episode!)
And I like the idea of having the 'challenge' be VERY friendly so that both new forum members .
and people new to making music would feel comfortable in participating.

let's hope Andrulian is interested in continuing his idea!

The Andrulian Challenge made me think of an outerspace videogame :)

Here's my effort in the the Challenge

EoS4 made a nice chime sound but gave me no end of headaches, it wouldn't "hit" when I wanted it too, and it sounded terrible in a chord, so I used EoS2 to made the bass line and the chime sound

I really enjoyed this challenge, the limits were very motivating for creativity, and it meant I had to explore the setting on the PCM synth in ways I hadn't done before.

would love another challenge similar to this, perhaps using some more organic less "electroy" sounds than this one