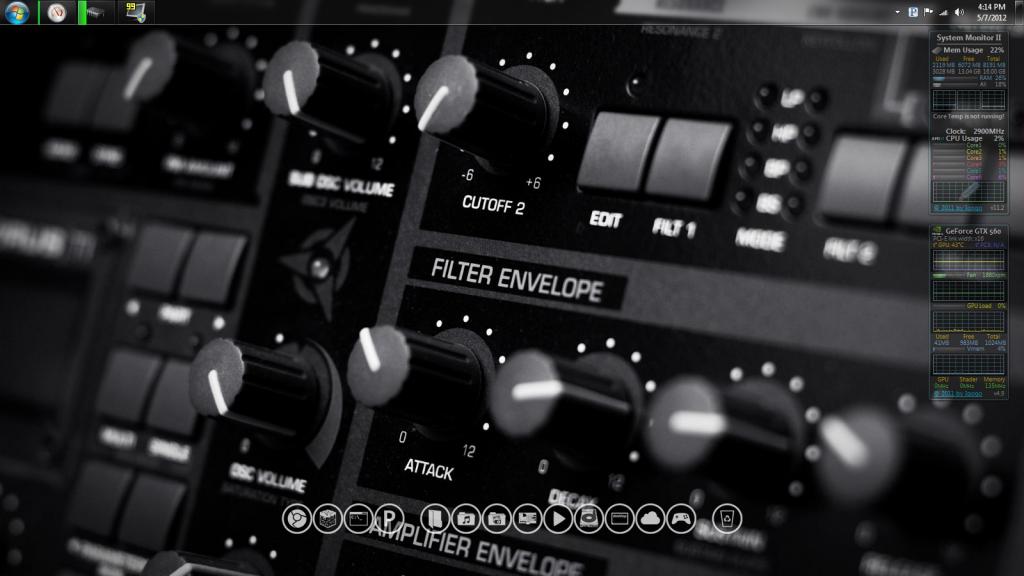 Recently, I've been experiencing issues with caustic closing without warning when loading songs. Up until today, it only happened intermittently if I was opening a song, so it wasnt a huge deal since i had already saved. Just now, though, when i was in the middle of composing a song (I was literally more than halfway done sequencing it and automating controls) and i just put an automation on a track and it closed when i hit play. I figured, maybe it will be like usual and when i reopen it, it will be right where i left it. But, instead, it reopened to the last cached session and all my work on my track was lost (though my patterns were still there as i had saved them, but all my automations and sequencing was gone when i re loaded it).

There were a couple things i noticed before it happened:

And yes, i will hopefully be releasing another song soon, given that this problem doesnt persist too much.

This occasionally happens to me too... I'm wondering what the problem/ solution is because the last thing you want after hours of fine-tuning & arranging live effects is for it to crash. Anyone know more? 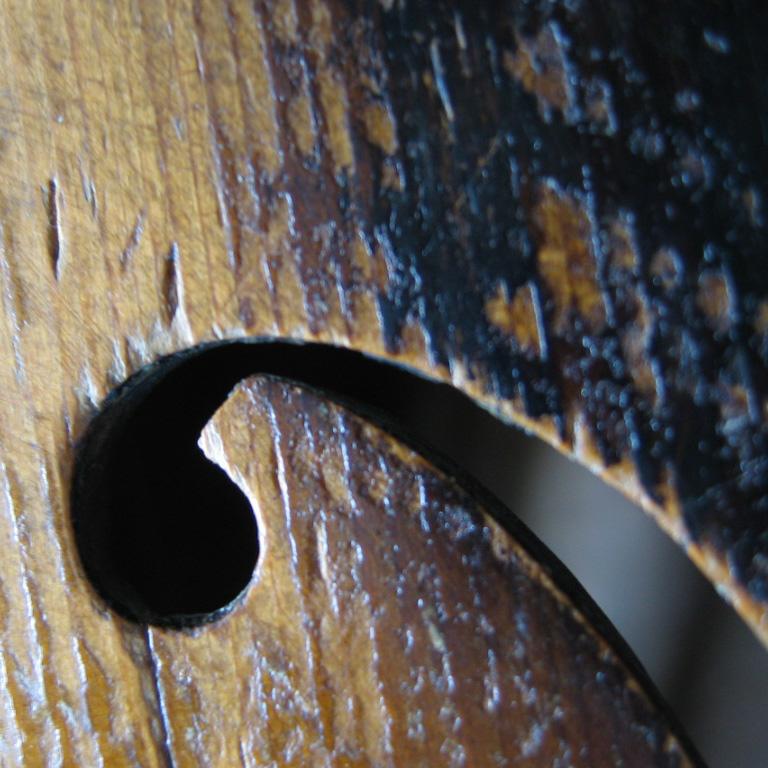 I've had similar problems too. One good thing is that saving always succeeds, so I've never lost any work. It crashes sometimes when I load a song, and I have to delete the quicksave file in the Caustic folder in order to be able to load a song normally.

I was able to reproduce the crash by trying to load samples in beatbox. Using the sample browser, I highlight a sample and click preview once. No sound is heard. Hit preview again and the application crashes :(

I believe that problem is caused by trying to load a wav that caustic doesn't support (stereo or 24bit etc). I usually find it crashes after a second or so of trying to preview the sample. I bet if you press preview once it will do the same.