I'm making this electro house and everyone is welcome to join in. 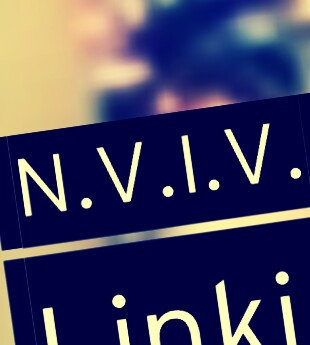 Dragonborn, check this out if this is ok. :)

I'm excited with this track.

Dragonborn, I sent you a message concerning this song. Have you read it yet?

Did you get it?

I can tell him. If you want.

thanks phorsion I'm checking it out now

heres big room house this is my favorite of house

Dragonborn... I meant did you see the message I sent you.

I was asking if I could use my version of this track as a Collab track in my new upcoming album. It's going to release next week and I wanted to use this song as it had been sitting around for months and months and I think it would be a good addition.

You would get credit and stuff.

Dragonborn, I need you to answer me because time is running out

Seriously, I need an answer by tomarrow..

Dragonborn would say if it is an original melody which it probably is... then he will say yes and he would get credit and... stuff. He can deny later anyway and you'd have to reload. But that won't happen. He'll say yes, it was just a collab for posting anyway.

yeah, I was just curious. I kept his melody and added some side stuff as well as rearranging the whole thing adding more with what I had.