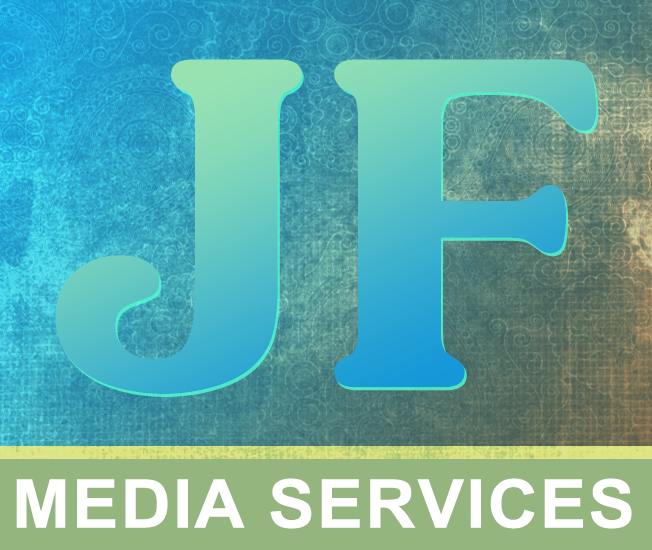 I think Loopy is an incredible app. One of its great features is its ability to "Overdub After Record", allowing for multi-layered, looping tracks. Vocals work especially well. It's easy to build up thick chorused harmonies and atonal drones.

I thought it might not be too difficult to Export a bunch of loops from Loopy and Import them into a PCMSynth in Caustic. Instead of bothering to try to sync the 2 apps, I simply Exported 2 guide tracks from Caustic into Loopy.

With the guide tracks playing, I recorded some improvised vocal loops. Some single notes, some whole phrases. I tried to stick with just a few notes that fit with the chord progression. I show the results of my vocal recording, but not the recording itself (showing Loopy's "Overdub After Record" function would be an entire tutorial in itself).

Then I Import these loops separately into PCMSynth and assign them to key ranges. I create 2 different presets, each using this same group of vocal loops from Loopy. Loopy and Caustic both have a tempo of 120 BPM. As long as the tempo stays the same, the loops should sync nicely with the rest of the instruments in the song. I can play and record PCMSynth notes of different vocal notes and phrases, and process the loops with synth controls like Filter, LFO and Pitch.

I use the iOS app AudioShare as an organizer for my audio files, and as a go-between for other audio apps like Loopy and Caustic.