So in the latest issue of Computer Music magazine (#219, August 2015), there is a nice quickie tutorial on using a software synthesizer to create a basic kick drum sound in the same vein as the classic 808 drum machine. The tutorial was intended for the Steinberg Retrologue VST plugin in a desktop DAW, but I wanted to see how well I could follow along using Caustic's modular synth. So here's how I handled the 12 steps of the tutorial using nothing but Caustic.

2. You should be hearing a very short clicking sound on each downbeat. At this point, the "Decay" and "Release" knobs on the DADSR envelope are what control the sound of your kick. Raise each of them to the first tick mark. You should now have a very basic 4 hit kick pattern playing (it's gonna sound pretty primitive). At this point, you essentially have the same original sound generator for the original 808 kick, which was just a basic sine wave with a quick decay and short release. Now let's beef it up a little. Add a second DADSR envelope. set the Attack, Sustain, and Release knobs to 0, and set the Decay knob to 1.0 (sticking straight up). Connect the output of that DADSR to the "Pitch" input on the waveform generator. Now, as your four beat pattern is playing, turn the "Pitch" knob on the generator and the "out" knob on the second envelope. The results should speak for themselves.

4. Next, add a white noise generator and a 2 input mixer/modulator. Connect the output from the K35 filter into one input on the mixer and tie the "white" output from the noise generator into the other. Turn the level knobs for the "white" noise output and it's corresponding input ("in2") down to 0, then add an AR envelope and tie it's output to the "mod" input on the noise generator. Tie the output of the 2 channel mixer into the main channel output, and barely turn the level knobs for "white" and "in2" up (leave them pointing roughly in the 8 o'clock posistion). The Attack and Release knobs on the AR envelope will now control some basic distortion.

5. Add a saturator and route your audio through it. Turn it up to about 0.5 for now. Note that as you turn the saturator up, your sound gets brighter and harsher.

6. Now, head down to the effects panel and drop in a Limiter and a Parametric Equalizer. On the Equalizer, drop the "Freq" knob down to as low as it will go, turn the "B.Width" knob to roughly 2 o'clock, and put "Gain" at 3 o'clock. On the Limiter, turn "Pre" to 3 o'clock, "Post" to 2 o'clock, and "Attack" to 11 o'clock while leaving "Release" all the way up.

7. And that should about do it! Playing with any of the knobs and levels in the modular synth, plus the actual channel's main mixer (equalizer, reverb, delay, etc) should open up a large number of sounds to play with. Additionally, there are four leftover slots in the Modular synth for extra goodies and experimentations.

Hopefully, that'll get you started towards making your own kick sounds in Caustic. The initial results I'm posting here won't be the greatest thing ever, but it should at least give an idea of how to use Caustic to make drum sounds. If nothing else, I had fun coming up with it and hopefully someone will tell me where I could improve on this :).

Hi there, cool build there, the Modular is quite a beast to study e-drum building like this.  I read a SOS article about building Roland TR style drum sounds in a modern modular setting, be it simplistic or more complex depending on your hardware/software capabilities.

Yeah, the initial "click" sound really defines the overall punch of the kick. Playing with various attack times helps keep that in control....sort of the difference between "punch" and "pump".

As a side note: Just in playing around, I've found that putting a compressor on a padsynth, side chaining it to a modular synth acting as a kick drum, and then playing with automation on the attack value of  my waveform in the Modsynth produces some very nice random pulsing sounds. 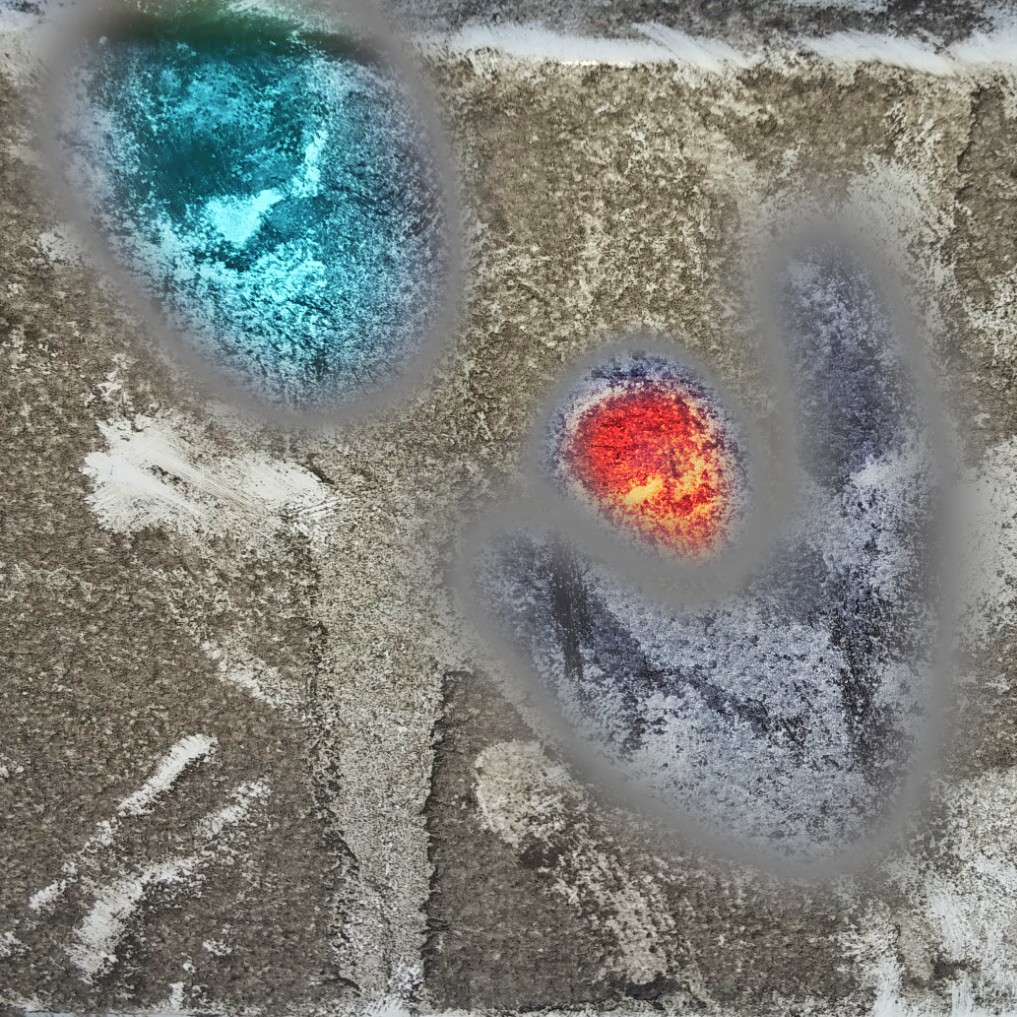 Gotta try this. Thank you.